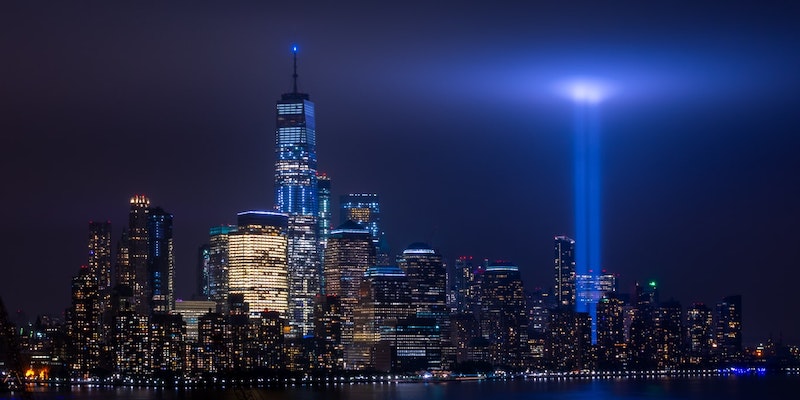 In this episode of Keen On, Andrew is joined by William M. Arkin, the author of On That Day: The Definitive Timeline of 9/11, to discuss how issues with intelligence, airport security and emergency procedures contributed to the US government’s utter failure in the face of the 9/11 terrorist attacks.

William M. Arkin has been working in national security for almost 50 years, as an Army intelligence analyst, activist, author, journalist, academic, and consultant. His books include the national best sellers Top Secret America and Nuclear Battlefields. Recipient of numerous journalism awards, his articles have appeared in The Washington Post, The New York Times, and The Los Angeles Times. He has also written cover stories for Newsweek magazine, and has appeared as an analyst on NBC News, Meet the Press, CBS News 60 Minutes, ABC’s 20/20, Dateline, Frontline and The History Channel. 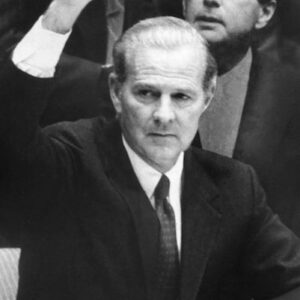