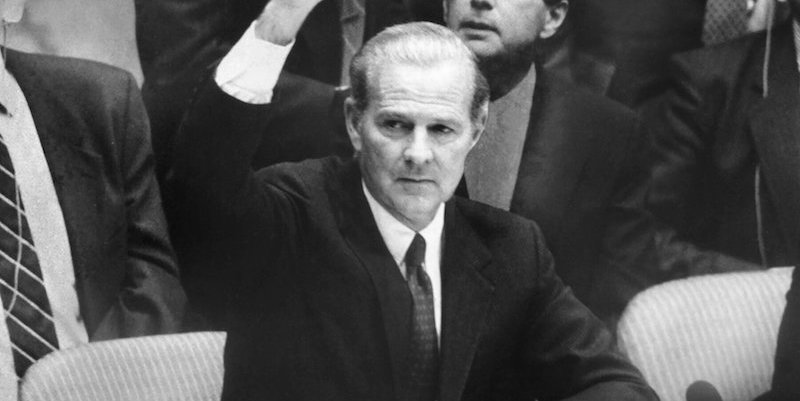 Peter Baker is the chief White House correspondent for The New York Times, responsible for reporting on President Biden, the fifth president he has covered. He previously wrote about Presidents Donald J. Trump and Barack Obama for The Times and Presidents Bill Clinton and George W. Bush for The Washington Post.

Susan B. Glasser is a staff writer at The New Yorker, where she writes a weekly column on life in Washington. She has served as the top editor of several Washington publications; most recently, she founded the award-winning Politico Magazine and went on to become the editor of Politico throughout the 2016 election cycle. She previously served as the editor-in-chief of Foreign Policy, which won three National Magazine Awards, among other honors, during her tenure. 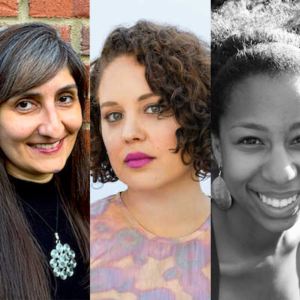 Red Ink is a quarterly series curated and hosted by Michele Filgate at Books Are Magic, focusing on women writers, past and present....
© LitHub
Back to top