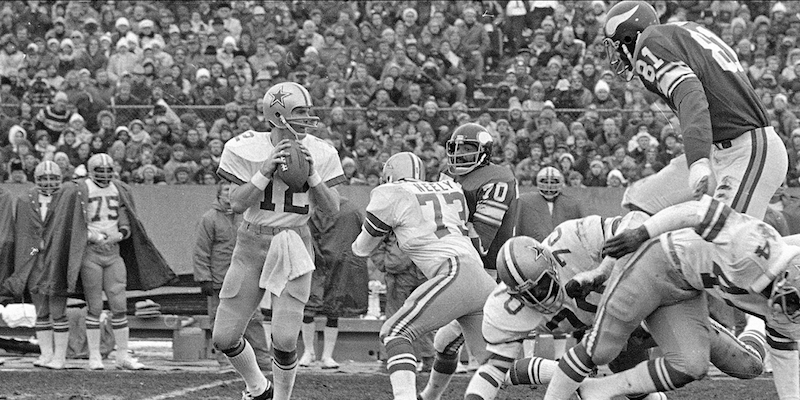 William L. Silber on The Hail Mary Effect in Politics, War, and Business

In this episode, Andrew is joined by William L. Silber, author of The Power of Nothing to Lose, to explore the phenomenon in which situations with a big upside and limited downside trigger gambling behavior like a Hail Mary.

William L. Silber is a Senior Advisor with Cornerstone Research and was a chaired professor at NYU’s Stern School of Business, most recently as the Marcus Nadler Professor of Finance and Economics (2002-2019) and before that as the Dean Abraham Gitlow Professor of Economics and Finance (1990-2002) He was also the Director of the Glucksman Institute for Research in Securities Markets at NYU Stern between 1985 and 2018. In the business world he has been a member of the New York Mercantile Exchange where he traded options and futures contracts, has managed an investment portfolio for Odyssey Partners, and has also been a Senior Vice President, Trading Strategy, at Lehman Brothers. In government service, he has been a Senior Economist with the President’s Council of Economic Advisors and was a member of the Economic Advisory Board of the Federal Reserve Bank of New York. He holds an M.A. and Ph.D. from Princeton University and is a graduate of Yeshiva College.

Toward a Binational Alternative in Israel: On the Illusion of the Two State Solution 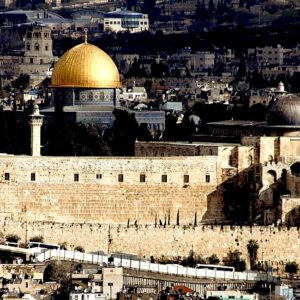 Toward a Binational Alternative in Israel: On the Illusion of the Two State Solution

In the 25years that have passed since the assassination of Yitzhak Rabin, his two-state Oslo legacy has been driven into...
© LitHub
Back to top