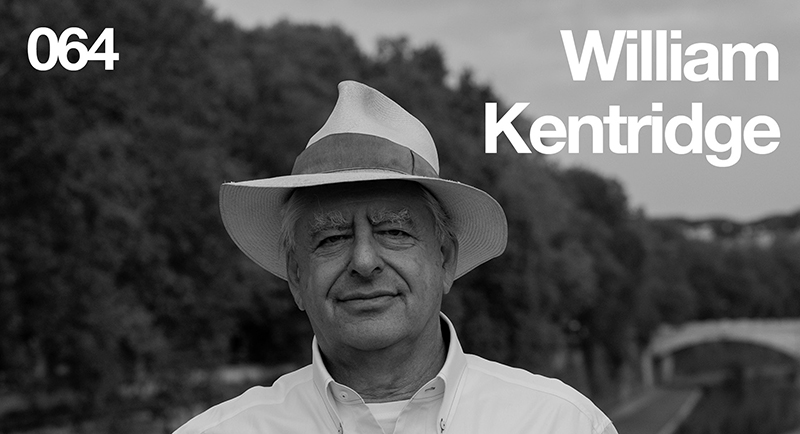 In recent weeks, the United States and various countries in Europe have sought to remove colonial-era statues from public view. Today on episode 64 of The Quarantine Tapes, Paul Holdengräber and artist William Kentridge discuss what it means for a country to confront its violent colonial history, and the many imperfect solutions involved in that process.

William Kentridge (born Johannesburg, South Africa, 1955) is internationally acclaimed for his drawings, films, theatre and opera productions. Kentridge’s work has been seen in museums and galleries around the world since the 1990s, including Documenta in Kassel, the Museum of Modern Art in New York, the Albertina Museum in Vienna, Musée du Louvre in Paris, Whitechapel Gallery in London, Louisiana Museum in Copenhagen, the Reina Sofia museum in Madrid and the Kunstmuseum in Basel. Opera productions include Mozart’s The Magic Flute, Shostakovich’s The Nose, and Alban Berg’s operas Lulu and Wozzeck, and have been seen at opera houses including the Metropolitan Opera in New York, La Scala in Milan, English National Opera in London, Opera de Lyon, Amsterdam opera, and the Salzburg Festival. Kentridge is the recipient of honorary doctorates from several universities including Yale and the University of London. In 2010, he received the Kyoto Prize. In 2012 he presented the Charles Eliot Norton Lectures at Harvard University. In 2015 he was appointed an Honorary Academician of the Royal Academy in London. In 2017, he received the Princesa de Asturias Award for the arts, and in 2018, the Antonio Feltrinelli International Prize. In 2019 he received the Praemium Imperiale award in painting in Tokyo.

Elif Shafak: Why Is Nationalism Not a Force For Good? 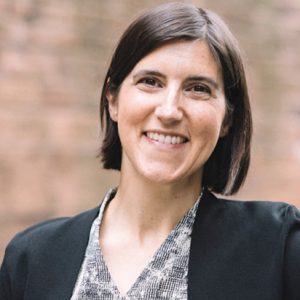 “It was a very interesting experience for me writing in the first-person. So I put on a blonde wig and a pantsuit every...
© LitHub
Back to top