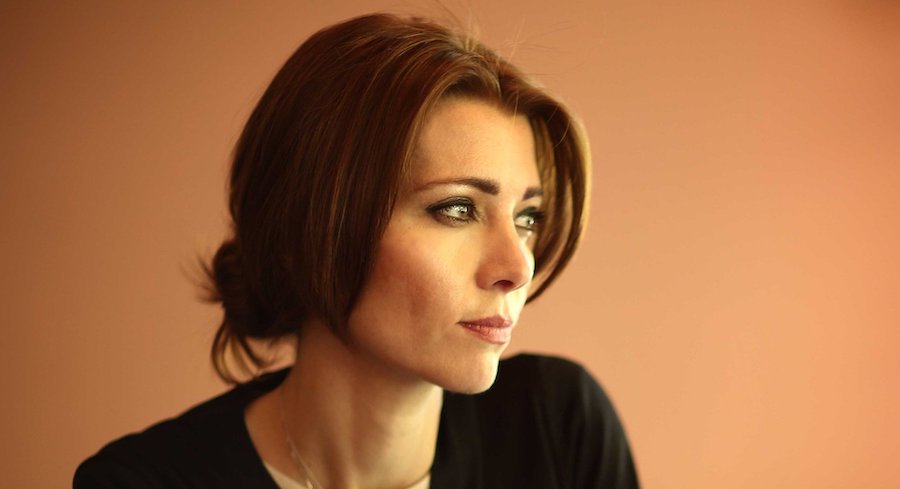 Elif Shafak: Why Is Nationalism Not a Force For Good?

On today’s episode, Elif Shafak, author of Three Daughters of Eve, discusses how complicated and divisive nationalism has always been.

Elif Shafak: I think it’s a very important question and one that will remain with us in the coming years, if not decades. If I may take it back a little bit in time, you might remember in the early 2000s and even the late 1990s, there was so much optimism in the world. The Berlin Wall had come down. The Soviet Union was no more. And back then, both in academia and media, I remember reading article after article predicting that liberal democracy was the only feasible way forward. And again, the assumptions back then was that nationalism was going to wither away. It was going to lose its power. Religions were going to lose their power, and we would all slowly but surely become globally connected.

But that didn’t happen. I’m afraid the exact opposite is happening at the moment, and one of the reasons why we are where we are is nationalism. We need to talk about it.

I come from the parts of the world, like the Balkans, Anatolia, and the Middle East, where we’ve seen how complicated nationalism is and how destructive nationalism is. So I think for us, nationalism is not a theoretical, purely academic, or linguistic debate. We’ve also seen it in action, and I am very critical of nationalism because I think at its heart it is incredibly divisive and it always was.

Elif Shafak is the acclaimed author of fifteen books, ten of which are novels, including The Bastard of Istanbul and The Forty Rules of Love. Her work has been translated into more than forty languages and she regularly contributes to the New York Times, the Guardian, and Politico. Shafak has been longlisted for the IMPAC Dublin Literary Award and twice for the Women’s Prize for Fiction and shortlisted for the Independent Foreign Fiction Prize. She has held various teaching positions in the U.S. and the UK, most recently at Oxford University. She lives in London. 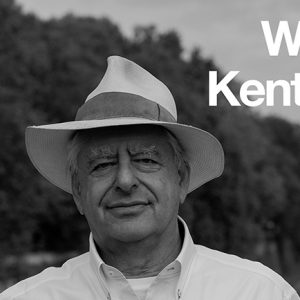