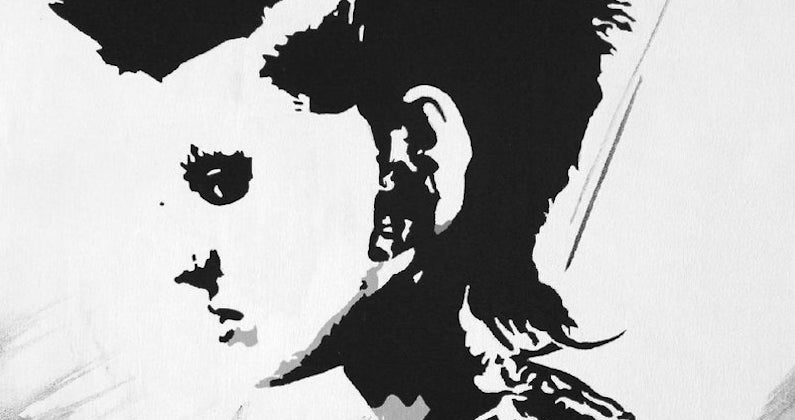 Will the new adaptation of The Girl With the Dragon Tattoo be an adaptation at all?

The announcement of a forthcoming Amazon series focusing on Lisbeth Salander, the protagonist of Steig Larsson’s Millennium series, challenges our assumptions about what a literary adaptation actually is.

We know that the Amazon show is currently titled The Girl With the Dragon Tattoo. So, will it align thematically with Larsson’s 2005 book of the same name? Might it be a stylistic heir to David Fincher’s dark 2011 film adaptation? Or maybe more inspired by Noomi Rapace’s turn as Salander in the 2009 Swedish version?

Will whichever actress who plays Salander one day be said to “transcend” the material like some said Claire Foy did in the panned 2018 thriller The Girl in the Spider Web, itself based on a book written not by Larsson, but by David Lagercrantz?

The creators say this series will be a standalone with an entirely new timeline, setting, and plot. These days, the difference between an adaptation and a new work, perhaps with some familiar faces, isn’t always clear.

The HBO adaptation of Watchmen, for example, imagined as a sequel to Alan Moore’s 1986-87 comic book series/graphic novel, was largely acclaimed for addressing many of the questions the source material raised (What is a superhero? What is a mask? What are the scariest social issues of our time?). A predictable debate ignited as soon as some fans realized Damon Lindelof’s show would be explicitly and unabashedly about racism and colonial exploitation (Dr. Manhattan can create the Garden of Eden but he can’t be black!).

In response, a certain subsection of fanboy rushed to defend Zack Snyder’s overly-stylized 2009 film version of Watchmen as the more faithful interpretation, however flawed. Moore, for his part, was swindled by DC Comics and couldn’t be bothered with any adaption he didn’t approve.

To be fair, Lisbeth Salander depictions haven’t had anything on par with a #notmydrmanhattan—or, for that matter, #notmyjamesbond—fiasco, but the news reminds us of that messy interplay between creative ethics and fan service. The Larsson estate chose David Lagercrantz to continue Lisbeth Salander’s story, though of course at that point it was out of the late author’s hands. People generally love the Lagercrantz books, so does it matter?

It’s a layered question. I loved the original book and I admired Fincher’s film, just as I liked Moore’s Watchmen and Lindelof’s. My feelings about Lisbeth Salander or Dr. Manhattan aren’t affected by the shortcomings of attempts to imagine them in some new way. It’s fan fiction, essentially, and I can choose my own canon.

If we’re lucky, the new Lisbeth Salander will be as dynamically written as the original. In a new environment, hopefully we’ll be able to understand her more.