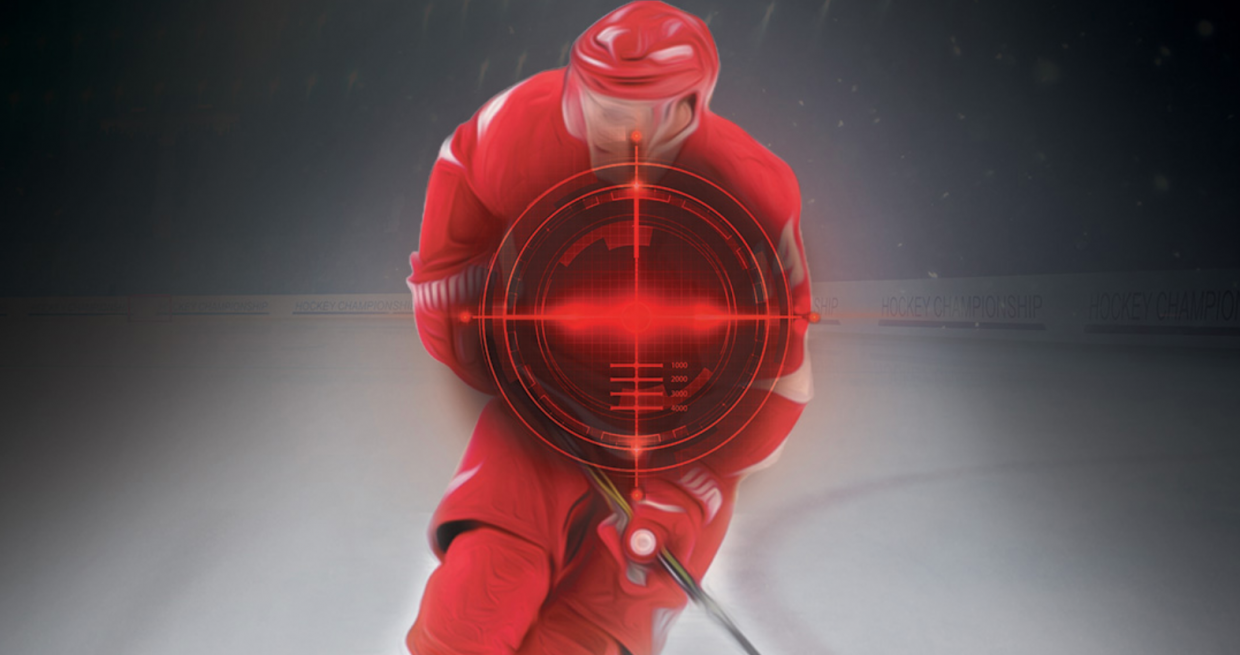 I am clearly a coastal elite out of touch with how people really read* because I did not know there’s a robust, overcrowded field of sports-themed romance novels. This is one of the things I learned in this feature at The Athletic about one former ad executive’s marketing-driven entrance into the world of novel-writing. Specifically, action-adventure-thriller sports novels. Even more specifically, a hockey action-adventure-thriller novel

that blends the rags-to-riches success story of a small-town Saskatchewan hockey prospect with the world of Russian mobsters and professional assassins.

I’m sorry, but yes I want to read this. And I can imagine 45 of my closest Canadian relatives and their buddies all reading this novel on a dock on some lake in the Canadian Shield while slowly basting themselves in Blue Light.

And this, it would seem, is also Jim Malner’s thinking:

I liked the international intrigue [of Robert Ludlum’s] novels, but I love sports too. Hockey is my favorite sport, so, I thought what if I could mesh the two together—hockey and political intrigue. Because political intrigue is the No. 1 selling genre out there. I thought I could fuse it with sport.

When I went on Amazon to do the research, I found the No. 1 selling hockey books on Amazon—because they rank them—were these romance novels, with a hockey backstory. And these things sell a ton of copies. When I looked at their sales, they were actually outselling the regular hockey books.

This really does seem like a no-brainer, and it’s easy to see how it might follow in sports like baseball (Our Shortstop in Havana anyone?) or basketball (Whose House? The Russia House) or even golf (I don’t fucking know, make up your own pun).

So even though I’m about 500 miles too far south, I’ll probably take a look at Malner’s aforementioned self-published debut, Big League, at the very least to distract myself from the ongoing hellscape that is 2020.

*I am not entirely joking here and I think everyone even loosely involved with “literary” publishing would do well to pay better, more serious attention to what casual readers are into!