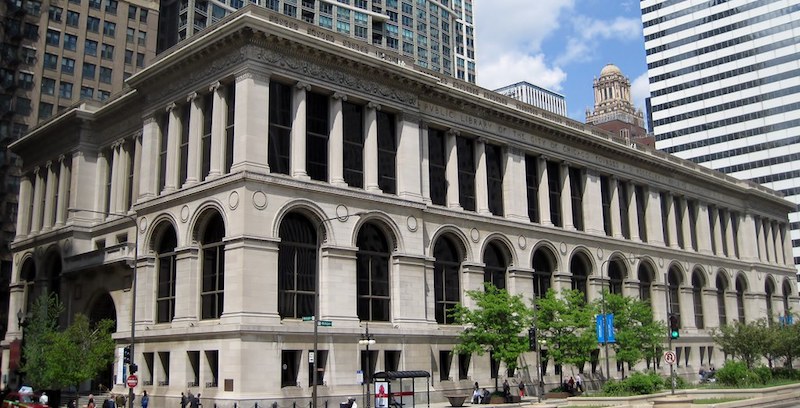 Will everyone in Chicago please bring their books back to the library now?

Fellow procrastinators rejoice: Chicago Mayor Lori Lightfoot announced earlier this week that the city’s library system would stop charging late fees, making it the largest city in the country to do so.

Now, books that have been checked out will auto-renew if no one else has requested them. Instead of a late fee, the library will charge a replacement fee if a book is lost or not returned after its due date, but that fee will be canceled upon the book’s return. If those fees accumulate to $30, a person will no longer be allowed to check out books, an increase from the library’s former threshold of $10.

Chicago Public Library spokesperson Patrick Molloy told the Chicago Tribune that late fees, once meant to incentivize people to return books, in fact do the opposite, as I and my shelf of dust-gathering, half-read biographies can tell you. “Fines truthfully haven’t been a revenue stream and weren’t designed to be a revenue stream,” she said. “It was supposed to be an incentive to get the materials back, and the research shows that’s just not the case.”

The Wall Street Journal reported Thursday that more than 150 library institutions in the US and Canada have made the same move, including St. Paul, Minnesota, and Oakland, California.