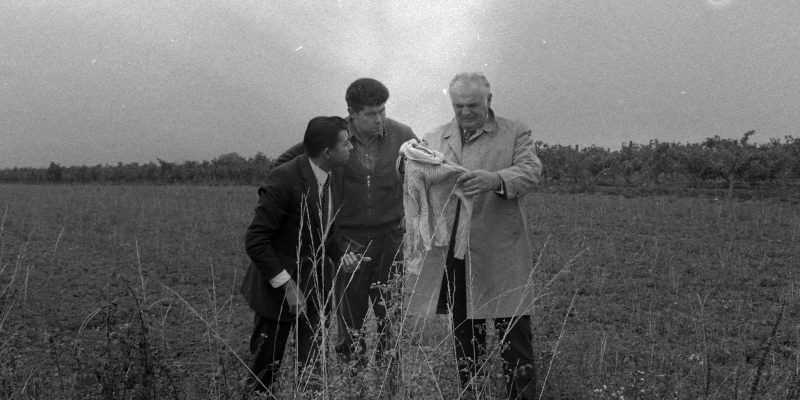 A massive art installation in the New Mexico desert. A Manson-like cult leader whose followers barricade themselves inside. An artist plagued by guilt, and a lonely teenager with violent intentions. This week, Julia, Rider, and Tod discuss Scott O’Connor’s literary thriller Zero Zone—and why the 1970s was the ideal decade for this story.

Tod Goldberg: There’s also some easy things for why it has to set in the 1970s. If it were to take place now, Zero Zone would be filled with Instagram models. I mean, that’s just the reality.

Julia Pistell: People would be running through the desert.

Tod: They’d have Burning Man going on next to the Zero Zone. The installation happening in 1977, it gives this image of like pilgrims descending on it, versus Instagram models. So there’s that.

It’s also almost impossible to disappear in 2020. And so, Isabella leaving jail and disappearing, well, she’d have a cell phone. They’d find her immediately. And the criminal justice system is also such right now that it’s really hard if you have a felony and you’re getting out of jail to not have a bunch of people watching your every single move from here on out. And there’s cameras and all that shit.

I mean, this is actually an issue that I’ve been encountering in a lot of books I’ve been reading to review and stuff. I just read a really good book called The System that I’m reviewing by a writer named Ryan Gattis. It’s a crime novel that takes place in 1993 and into early 1994 in LA, and it’s about sort of a gang shooting and a descent into the criminal justice system. The only way the book can work, the only way the mysteries can work, is if people can’t be tracked. If people don’t have cell phones. That’s the only way this mystery could happen is that people didn’t have cell phones.

In order to write compelling crime fiction where it’s hard to find a person, it’s almost impossible because everything’s on camera, everyone has a phone, everyone’s leaving a footprint behind. Solving these crimes is a lot easier—and DNA and all this other shit. And so it makes perfect sense to me that he set that in 1979. But the funny thing, of course, is that’s 40 years ago. We’re reading historical fiction at this point.

Julia: That’s so fascinating, Tod, because I’ve had that thought watching mysteries set in the ’90s and et cetera. I think it’s going to feel more and more like a historic genre as time goes on, unless the mysteries drastically change, which of course they will.

How Bob Dylan Reinvented Himself as a Poet 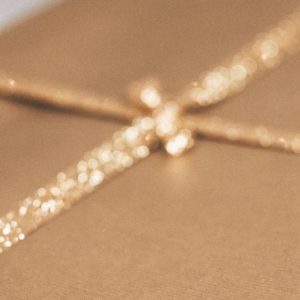