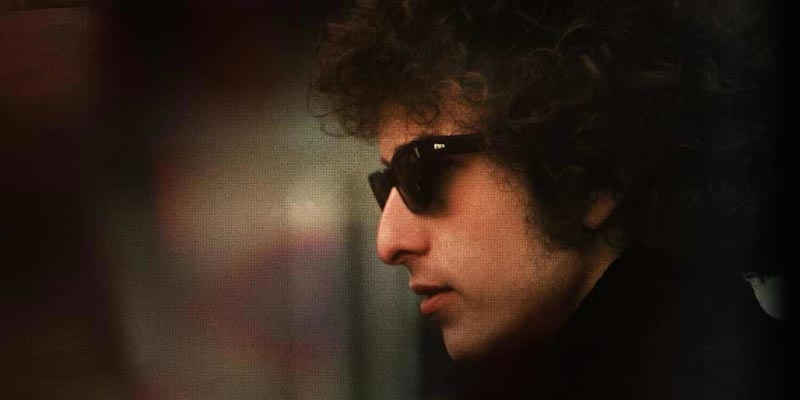 How Bob Dylan Reinvented Himself as a Poet

Timothy Hampton’s Bob Dylan: How the Songs Work (Zone Books, 2020) is a fascinating and meticulous study of Bob Dylan’s songwriting craft. Hampton discusses how Dylan incorporated and then transcended the Greenwich Village folk music tradition; how he reinvented himself as a visionary poet in the mid ’60s; how he learned from poets as diverse as Rimbaud, Brecht, and Petrarch; and how his late-career work draws on and extends the themes he’s been pursuing for his entire life. Hampton’s book is written in a clear and accessible style and should appeal to anyone interested in the technique of this master songwriter.

Timothy Hampton is Professor of Comparative Literature and French at University of California, Berkeley. He is the author of Fictions of Embassy: Literature and Diplomacy in Early Modern Europe.

Andy Boyd is a playwright based in Brooklyn, New York. He is a graduate of the playwriting MFA at Columbia University, Harvard University, and the Arizona School for the Arts. His plays have been produced, developed, or presented at IRT, Pipeline Theatre Company, The Gingold Group, Dixon Place, Roundabout Theatre, Epic Theatre Company, Out Loud Theatre, Naked Theatre Company, Contemporary Theatre of Rhode Island, and The Trunk Space. He is currently working on a series of 50 plays about the 50 U.S. states. His website is AndyJBoyd.com, and he can be reached at andyjamesboyd@gmail.com.

WATCH: The Rally Reading Series, Co-Hosted by The Rumpus 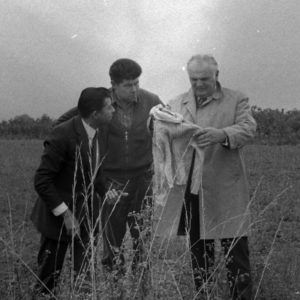 A massive art installation in the New Mexico desert. A Manson-like cult leader whose followers barricade themselves inside....
© LitHub
Back to top