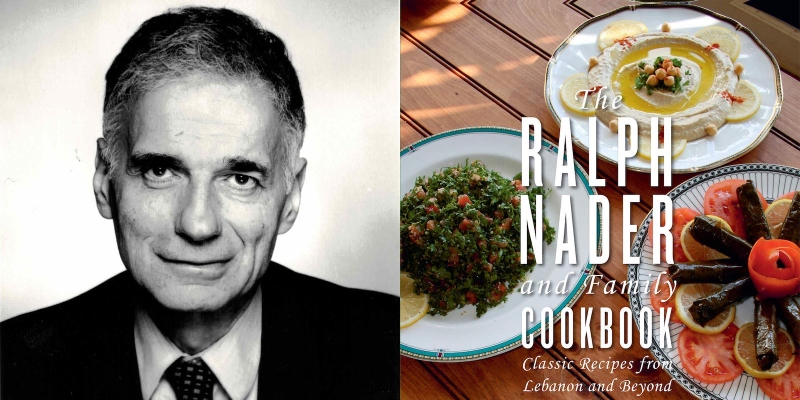 Why You Won’t Catch Ralph Nader Complaining About Food

On today’s episode of The Literary Life, Mitchell Kaplan talks to Ralph Nader about his new cookbook, The Ralph Nader and Family Cookbook: Classic Recipes from Lebanon and Beyond, out now from Akashic Books.

Mitchell Kaplan: What was the impetus for you writing this cookbook now?

Ralph Nader: Well, Mitch, the word is “now.” I should have written it a long time ago, because back in the 60s and 70s, when I was lobbying Congress for meat inspection and safety, poultry and safety, and food safety and food labeling, people would say, what do you eat? You’re always criticizing junk food and sugary drinks; what do you eat? And I’d mumble something like, well, I eat hummus made from chickpeas and all kinds of cracked wheat called bulgur. But they wouldn’t know what I was talking about. So that’s when I should have written this family cookbook, which is really my mother’s recipes and what we grew up on. I decided better late than never.

Also, the introduction to the book gives some good advice from my mother as to how to use food as an educational opportunity at the dinner table—how it’s grown, how it’s distributed, how it’s processed, the difference between cooking from scratch and cooking from processed foods, and above all, do not whine at the table about the food. I think the whole book is worth the price for the techniques she used to get us, from the beginning, not to whine about the food. They what we ate and we ate what our parents ate.

Ralph Nader first made headlines as a young lawyer in 1965 with his book Unsafe at Any Speed, a scathing indictment that lambasted the auto industry for producing unsafe vehicles. The book led to congressional hearings and the passage of a series of automobile safety laws in 1966. Nader also went on to found a wide variety of organizations, all aimed at advancing corporate and government accountability. An author, lecturer, attorney, and political activist, Nader was cited by the Atlantic in 2006 as one of the one hundred most influential figures in American history; Time magazine has called him the US’s toughest customer; and in 1974, a survey conducted by U.S. News & World Report rated him as the fourth most influential person in the United States. 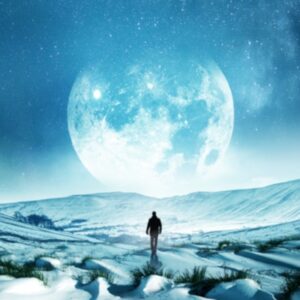 In Adrian Tchaikovsky’s The Doors of Eden, the multiverse is filled with parallel Earths where evolution takes different...
© LitHub
Back to top