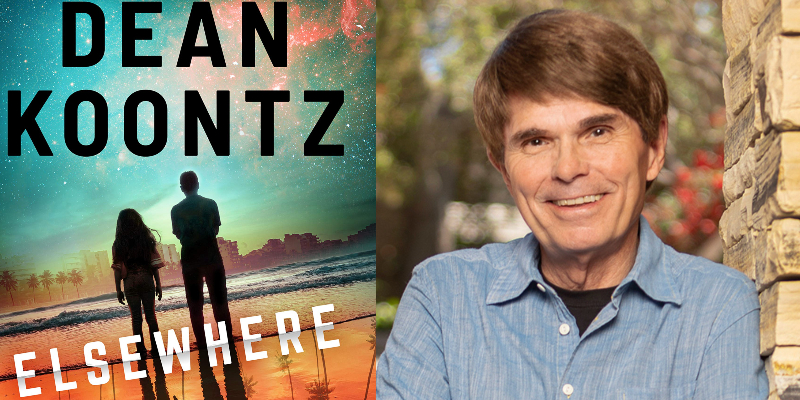 Why You Won’t Catch Dean Koontz Being Cynical

Dean Koontz is the guest. His latest novel, Elsewhere, is available from Thomas & Mercer.

Brad Listi: When you talk about how it works and that readers will go along with you for the ride, what they’re following is this sense of—I’m speaking from my own experience as a reader, where I like to have that feeling of detecting the author behind the work—developing a bond, almost, with the creator on the other side of the story and feeling their presence somehow through the narrative. Even if the narrative, from book to book, there’s wild disparity between them. Is that what you mean?

Dean Koontz: Yes. You’re speaking to—I was a kid in a very poor household. We never knew if we had a roof over our heads the next day. My dad was a violent alcoholic; he had 44 jobs in 34 years. He punched out the boss a lot, which doesn’t get you advancement in your career. I’ve never tried, but I’m pretty sure it doesn’t. The only thing that I could escape that house with was books, and so I became a reader at a very young age. And it wasn’t just that I escaped. It was those books showed me other people with different lives than we had, and that other homes weren’t as dark when the door closed as ours was. That was just a great thing to see and learn when I was a kid.

My books are dark, some of them; some of them are comic novels with suspense, like Life Expectancy. Others of them are darker. But in the end, all of them are optimistic. I’m not a Pollyanna. I absolutely understand the existence of evil in the world and I know it’s real. But on the other hand, I think human beings can overcome almost any challenge if they want to. And that’s embedded in the books because it’s my view of life and I can’t get around it. I cannot write the zombie apocalypse novel because I just don’t believe in that. By that I mean that I not just don’t believe in zombies, but I don’t believe the world falls apart that way. That comes through in the novels.

I’ve been around so long, I’ve learned that when I look at my mail, there will always be letters every week from people who say—and it moves you—that your book saved my life. I grew up in this house. And they may not know how I grew up, but the book resonated with them, the way the authors sustained me, resonated with me. And then I’ll get letters from people saying, I lost my way, drugs, I did this, I did that. I get letters from readers in prison who are now on the right path, and they say these books had a big impact on them. I don’t set out to do that, but I understand what they mean because it happened to me as a kid. Other writers showed me the way.

So, I think when you have optimism in a time when everyone is full of cynicism and negativity, and you read a book that, while dark maybe, while exciting maybe, it’s nevertheless saying life is not bad. Life is good, even when we have to suffer through the troubles of it. That brings people along with you. In my experience, that may be the fundamental thing that has kept people coming back.

Dean Koontz, the author of many #1 New York Times bestsellers, lives in Southern California with his wife, Gerda, their golden retriever, Anna, and the enduring spirit of their golden, Trixie. 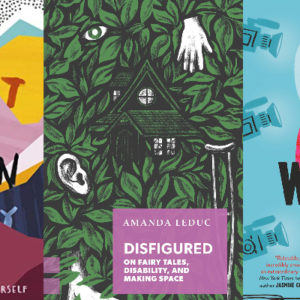 This week on Reading Women, Kendra and Sumaiyya introduce October's reading theme—beauty privilege—and why it felt important...
© LitHub
Back to top