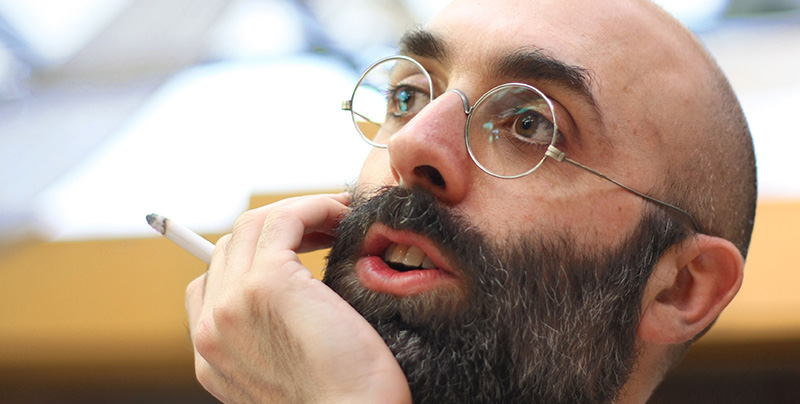 Why “Writing” Has Nothing to Do With Being a “Writer”

Eduardo Halfon in Conversation with Andrew Keen on Keen On

In this episode, Andrew is joined by Eduardo Halfon, author of Canción.

Eduardo Halfon is the author of The Polish Boxer, Monastery, Mourning, and Canción. He is the recipient of the Guatemalan National Prize in Literature, Roger Caillois Prize, José María de Pereda Prize for the Short Novel, International Latino Book Award, and Edward Lewis Wallant Award, among other honors. A citizen of Guatemala and Spain, Halfon was born in Guatemala City, attended school in Florida and North Carolina, and has lived in Nebraska, Spain, Paris, and Berlin.

Our Man in Tokyo: Could Pearl Harbor Have Been Avoided With More Skillful American Diplomacy? 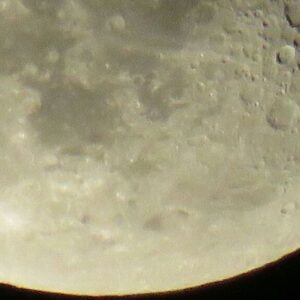 Chang ‘E 嫦娥 To say that the act of a woman is the act of a foreigner, an immigrant, to set itself to and from these...
© LitHub
Back to top