From “Biography of Women in the Sea”

To say that the act of a woman is the act of a foreigner, an
immigrant, to set itself to and from these coordinates.

For a body in travel is above all loosening itself, the slow
migration of tectonic plates. It is the contradiction of losing
homeland in search of homeland, it is the rules it breaks, the
displacement it shapes, the silence of a hem torn and
hemmed with thread, made up after all by some perforation
of gravity—

For distant planets and other objects; for meteorology; for
mapmaking.

Look: moon as the motion that is undoing in this moment. 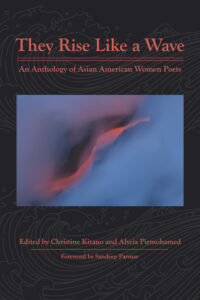 “Biography of Women in the Sea” originally appeared in MOON: Letters, Maps, Poems (Tarpaulin Sky, 2018). It appears in They Rise Like A Wave: An Anthology of Asian American Women Poets, available via Blue Oak Press.

Jennifer S. Cheng writes poetry and lyric essays. She is the author of MOON: Letters, Maps, Poems, selected by Bhanu Kapil for the Tarpaulin Sky Book Award and named a Publishers Weekly “Best Book of 2018”; House A, selected by Claudia Rankine for the Omnidawn Poetry Book Prize; and Invocation: An Essay, an image-text chapbook published by New Michigan Press. She is a 2019 National Endowment for the Arts Literature Fellow and has received fellowships and awards from Brown University, the University of Iowa, San Francisco State University, the U.S. Fulbright program, Kundiman, Bread Loaf, and the Academy of American Poets.
http://www.jenniferscheng.com
Share:

Why “Writing” Has Nothing to Do With Being a “Writer” 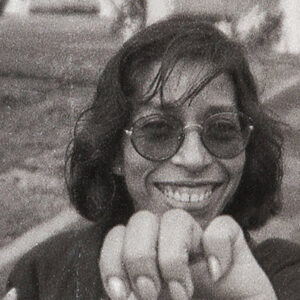 How the 2012 Murder of a Mexican Journalist Should Be a Warning About Press Freedoms in America Hosted by Andrew Keen, Keen On features conversations with some of the world’s leading thinkers and writers about the economic,...
© LitHub
Back to top
Loading Comments...