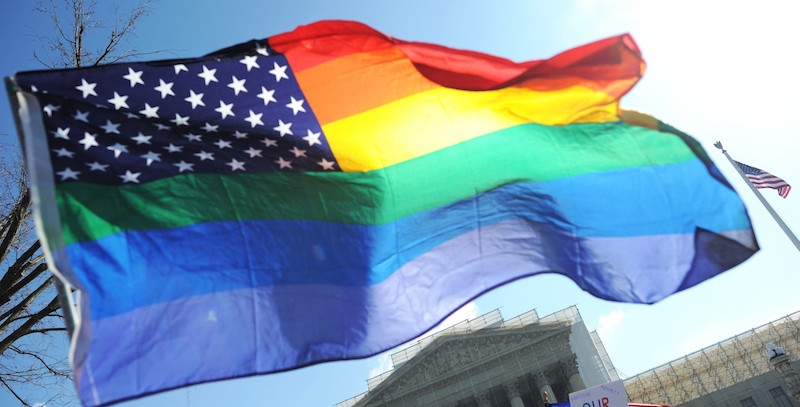 Protest Should Be in the Trenches, Not From Afar

When it was announced in 2014 that Winter Institute—the ABA’s annual gathering of independent booksellers—would celebrate its tenth anniversary at the glorious Grove Park Inn in Asheville, North Carolina, I was a bit shocked. Attending would be the people who, other than teachers and librarians, were most actively involved in the world of literacy. After all, publishers, writers and booksellers rely on a literate populace.

My shock was due to the fact that the ABA had chosen a resort hotel in a state that aggressively works against lifting people up. I wrote the President of the ABA on July 24th, 2014: “

So, why concerns re: WI10? North Carolina is the 21st-century heir apparent of Mississippi. They are one of the most regressive, reactionary, states in the union… and that is saying a lot. They have the most restrictive voter ID laws in the country—they are decimating public education, not extending pre-k to the most vulnerable kids, repealed the racial justice act… etc… All of these policies help to exacerbate the conditions that contribute to illiteracy.

But, I didn’t leave it at a rant about bad choices, I suggested:

Something larger needs to come out of having WI10 in NC. I propose we donate money to a children’s literacy organization on behalf of ABA membership. We could and should promote the fact—in the press—that we are cognizant of NC’s policies… and are making a contribution to literacy with the hopes that policy makers and residents recognize indie booksellers are committed to literacy.

Now, with authors and others bailing on obligations made to people, not just place, the easiest and least resistant form of activism has occurred. There is no bravery in abandonment. And not fulfilling an obligation is exactly that. Who is suffering?

Not the state, they are getting free publicity for their aggressive obstructionist policies. Not only have they legislated against individual rights, they have managed to keep the people, who in times past, have been advocates of free speech and individual agency out. Where is the victory in not showing up? Who else has the time and the clout for this kind of behavior but the well-placed and comfortable? The disparity grows between the wealthy and the worker reliant on jobs related to the canceled events, the gap widening with each cancellation.

Where were these folks when pre-k was getting cut? Are authors and rock stars willing to take this stand on every issue that jeopardizes a marginalized or oppressed cohort?

They haven’t so far.

Why not keep commitments, have petitions at the events and concerts for all to sign, demanding LGBTQ justice? Raise money? Make a fuss? I believe that Cindy Lauper made the most politically astute call: Educating and empowering people, real people, present people, from the stage holds so much more sway than disappointing people and having their disappointment be related to a critically important issue. The independent bookstores of North Carolina are centers of tolerance and intelligence, representative of small communities across this country that do not share the views of whichever backward set of demagogues happen to hold office at any given moment. They need more writers, more thinkers, more free and thoughtful speech.

The abandonment of these independent bookstores feels a bit like drone-strike activism from afar, when what is needed is some old-fashioned fighting in the trenches. If we care about these issues, we need to show up and make noise. Staying away isn’t the answer.

Why Does Literature Hate Babies?