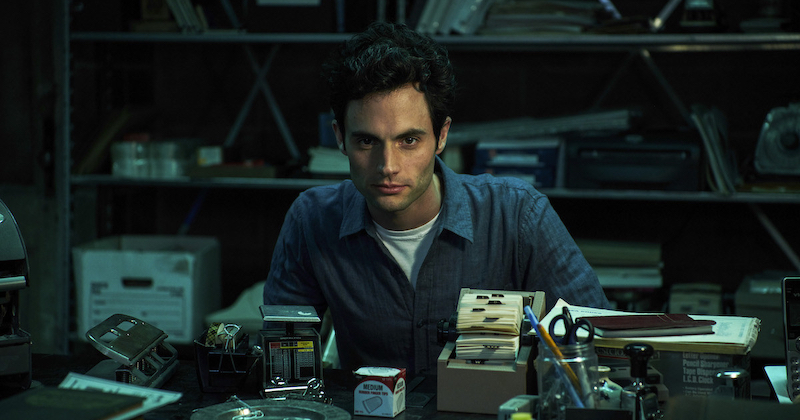 Why we’re so fascinated by hot, charming serial killers.

On this day in 1931, true crime queen Ann Rule was born Ann Stackhouse in Lowell, MI. Rule was a prolific writer who published 33 books over the course of her literary career; she began writing (under a pen name) for magazines like True Detective in 1969, but it was the publication of The Stranger Beside Me (1980), which detailed her personal relationship with convicted serial killer Ted Bundy, that thrust her into the spotlight and paved the way for her continued success. Rule befriended Bundy while they both worked at a suicide hotline center in Seattle in 1971. At the time, Bundy was a psychology student at the University of Washington. Rule had no reason to suspect that her seemingly affable colleague was a murderous sadist. In her book, she wrote, “I liked him immediately . . . It would have been hard not to. He brought me a cup of coffee and waved his arm over the awesome banks of phone lines.” Rule also noted that his physical attractiveness (if you subscribe to white beauty standards) was a beneficial asset that allowed Bundy to successfully evade suspicion: “His physical attractiveness helped to make him a mythical character . . . As far as his appeal to women, I can remember thinking that if I were younger and single or if my daughters were older, this would be almost the perfect man.”

To this day, we still hold up Ted Bundy as the prototype for a certain type of killer. Any time someone brings up the history of Bundy, his “handsomeness” is always mentioned. The Netflix movie Extremely Wicked, Shockingly Evil and Vile (2019) certainly leaned into this mythology when they decided to cast former Disney heartthrob Zac Efron as Bundy. From Patrick Batemen in American Psycho to Billy Loomis in Scream to Joe Goldberg in You, our culture just can’t seem to get enough of monsters who masquerade as hot men.

This begs the question: why, then, are we so drawn to these real and fictional villains? Rule had the answer. In a 1994 interview with The Guardian, Rule talked about her writing process and how she chose her projects, studying “around 300 cases a year before picking one or two.” She explained, “I’m looking for a protagonist, a subject who is as many of these as possible: attractive, rich, brilliant, successful, charismatic, has love in his life—basically all the things that we think we would be happy if we had, but they always want more.”

And as seen in The Stranger Beside Me, attractiveness shouldn’t ever be underestimated. After all, according to Rule, “ugly” killers aren’t interesting. “We’re not interested in the kind of person who looks like he would commit murder,” she said. “We want to know about the kind who you could not imagine having this monstrous self behind the pleasant face.” We get so caught up in the belief that we “know” what a killer looks like, but sometimes this bias works against us. As Tim Grierson writes for MEL, “He [Bundy] couldn’t possibly have done such terrible things because he was us—and by ‘us,’ I mean other good upstanding white people. The story of Ted Bundy is also the story of bias in America.”

But it seems that the spell Bundy cast on Rule eventually faded. In a 1999 interview with CNN, she said, “People like Ted can fool you completely. I’d been a cop, had all that psychology—but his mask was perfect. I say that long acquaintance can help you know someone. But you can never be really sure. Scary.”