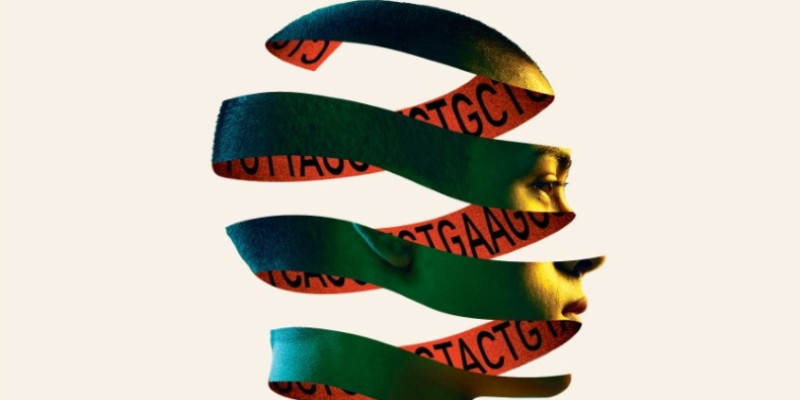 Why We’re Not Defined by
Our Genes

Po Bronson in Conversation with Andrew Keen on Keen On

On today’s episode, Po Bronson, managing director of IndieBio and coauthor of Decoding the World, discusses biotechnology, nature versus nurture, and why we don’t need to be scientifically literate to make sense of the world.

Andrew Keen: What have you learned at IndieBio that you couldn’t have learned as a writer, in terms of decoding the world? Are we at a point, do you think, in this early part of the 21st century, that it’s not enough to be a writer, that you have to be scientifically literate, you have to be associated with a network like IndieBio to really make sense of the world, to actively, aggressively, smartly decode it?

Po Bronson: Not at all. That was what I needed, to be clear. But also to say, even beyond writers—we build companies. We don’t just do science projects. So, our companies need regular people. They need accountants. They need PR people. They need marketing people. They need computer people to do their websites and do their databases and their algorithms. They’re small, now getting bigger, companies that need a wide variety of people. And we’re adamant that the future is everyone’s to create.

For me, I wanted to play a role in the act of actually getting these truly baby companies—I’m talking about like two scientists right out of graduate school who are like a baby horse being born and don’t have any idea what’s going on in the real world and they need to be trained really fast—that’s different than participating in the larger movement, and to understand it. The only thing I would say is that it’s invaluable, say, for anyone who is a writer or a critic of these technologies is to understand really basic things.

Really basic things such as your genome does not program or foretell or determine your fate and your destiny. Your genome is just a library of proteins that the body can make. The environment controls what genes are actually expressed and what proteins are actually made. Nature is nurture. It’s the most fundamental thing. That we’ve been mischaracterizing the genome itself since the days of Darwin is based on the fact that we could only study the genome through rare diseases—and rare diseases which is, like I said, one percent of the population—steers you in that direction. But for almost everybody, the environment is the ultimate gene editor, and nature is the greatest bioterrorist. If we can begin to understand that, we can then write about it effectively.

Po Bronson: It empowers human agency. I’m not just talking about in the era of Crispr, now that we can control biotech. I’m really talking about all time, all the time. That your environment alters gene expression. Drinking a glass of milk alters which genes are expressed. Eating vegetables. When you eat vegetables, proteins are like machines in a machine shop. But to turn them on and off, you need to do small RNAs, little snippets of code. Five percent of the small RNAs in our body that are turning off genes come from the plants we ate in the last three days.

So, this idea that we are constantly interacting with our environment and it’s constantly thermodynamically changing who we are, and we—this determinist view of genetics that has been prevailing in our society arguably is something that we have been trying to free ourselves from for 170 years, 160 years. Most philosophers, since the day of Darwin, from Freud to Gladwell, have taught us that we are secretly hidden by other strings. That it’s not all foretold by the genome. That there are these other hidden factors. You look at the entire world of philosophy for the last 150 years, they’re basically trying to struggle against this concept that the genome was deterministic, when it was never deterministic after all. Only in rare cases does it have any deterministic value.

Po Bronson is Managing Director of IndieBio. His science journalism has been honored with nine national awards, and cited in 185 academic journals and 503 books. He’s the author of seven bestselling books, including the #1 New York Times bestseller What Should I Do With My Life?

After My Partner's Death, I Discovered the Full Richness of His Poetry 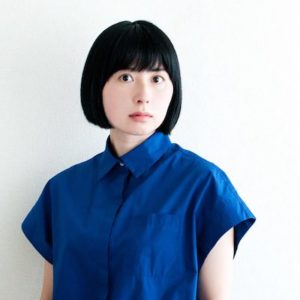 The Halloween season is upon us, and it’s possible that a good number of people, lured by the promise of contemporary takes...
© LitHub
Back to top