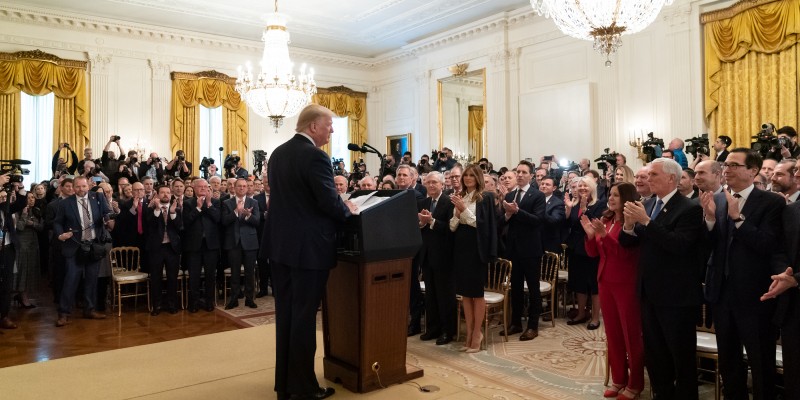 Why We Should Still Care About Donald Trump’s Impeachment Trial

Norman Eisen in Conversation with Andrew Keen on the Keen On

On today’s episode, Norman Eisen, previously special counsel to the House Judiciary Committee and author of A Case for the American People: The United States v. Donald J. Trump, discusses what and why we should still hold Donald Trump accountable for.

Andrew: In 50 or 100 years, how do you think people will look back at the Trump impeachment hearings? … What’s its historical significance?

Norm Eisen: It’s only the third time in American history since our constitutional republic was established in 1789. So, by itself, it’s something that will be studied. Of course, Clinton was the most recent; before that Andrew Johnson. Nixon surely would have gone to trial, but he resigned and then was pardoned by his successor. So, you know, all of those events are studied by historians as signal moments of their era. … So the book is intended to be a diary, if you will, of what happened before history forgets—and before I forget.

Norman Eisen was special counsel to the House Judiciary Committee from 2019 to 2020, including for the impeachment and trial of President Donald Trump. He previously served as ethics czar for President Barack Obama and then as his ambassador to the Czech Republic. Eisen is a senior fellow in Governance Studies at the Brookings Institution, and his previous books include The Last Palace and Democracy’s Defenders. He lives in Washington, D.C., with his family. 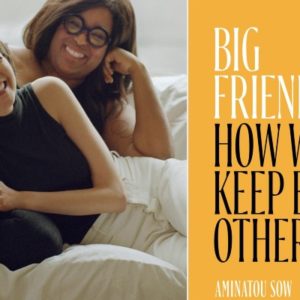