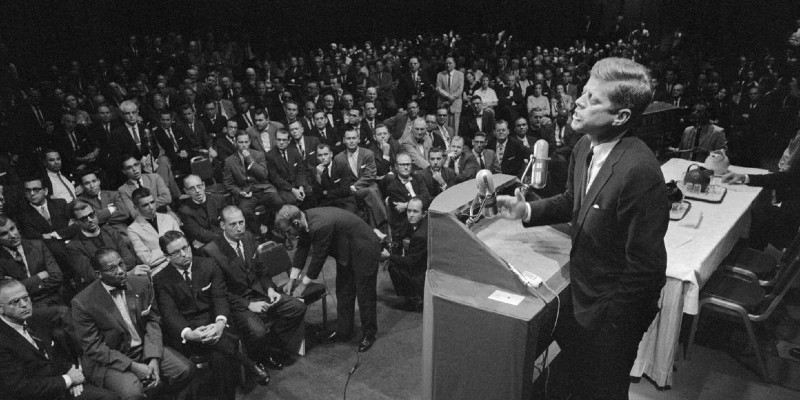 We’re all familiar with the statistic that 81 percent of white evangelical voters supported Donald Trump in the 2016 presidential election. But what if a deeper trawl through the complex relationship between religion and political activity in modern America suggests that statistic doesn’t really mean anything? In this exciting new book, John Compton, who serves as chair of the Department of Political Science at Chapman University, California, suggests that we need entirely to revise the way in which we’ve thought about the relationship between religion and politics in American history. The End of Empathy: Why White Protestants Stopped Loving their Neighbors (Oxford University Press, 2020) suggests that religion might have played a much smaller role in the divisions that mark American culture than many commentators have supposed.

John W. Compton is Associate Professor of Political Science at Chapman University and the author of The Evangelical Origins of the Living Constitution.

Crawford Gribben is a professor of history at Queen’s University Belfast. His research interests focus on the history of puritanism and evangelicalism, and he is the author most recently of John Owen and English Puritanism (Oxford University Press, 2016).

Why We Should Still Care About Donald Trump's Impeachment Trial 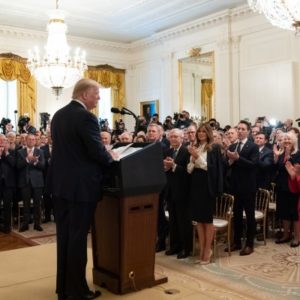 Why We Should Still Care About Donald Trump's Impeachment Trial