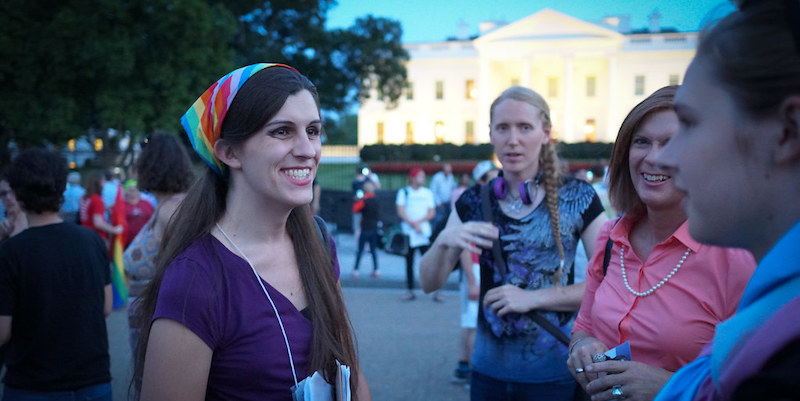 In this episode, Andrew is joined by Danica Roem, author of Burn the Page: A True Story of Torching Doubts, Blazing Trails, and Igniting Change.

Delegate Danica Roem, part of the historic group that flipped Republican seats in the 2017 election, is the first out-and-seated transgender state legislator in American history. Prior to her political career, Roem was a journalist and now serves as a frequent guest on national media. She and her work have been featured in USA Today, People, GQ, The New York Times, Elle, and many others, and was the subject of the GLAAD award-winning documentary This Is How We Win. 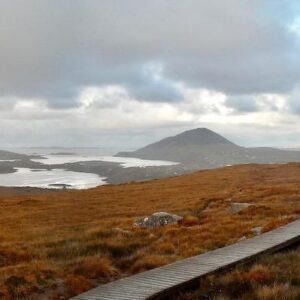 Heaven and earth lack benevolence— they treat the ten thousand things like straw dogs As the poet, too, lacking benevolence perfected...
© LitHub
Back to top