In this episode, Andrew is joined by Vegard Skirbekk, co-author of Decline and Prosper!: Changing Global Birth Rates and the Advantages of Fewer Children.

Vegard Skirbekk is a professor at Columbia Aging Center, Columbia University and a senior researcher at the Norwegian Institute of Public Health. His research focuses on understanding the links between aging, health and individuals productivity in countries undergoing demographic change around the world. He is currently interested in looking at differences across countries in terms of health and cognitive skills and relationships with investments in education and health. He is also interested in comparing variations in life trajectories in health across societies and countries. Skirbekk has published widely in academic journals (Demography, Science and Proceedings of the National Academy of Science) and his research has received attention in global media (e.g., BBC, the New York Times, The Economist, New Scientist). He has received research support from EU funding bodies (including the European Research Council), and research councils from several countries.

How to Save the World For Just a Trillion Dollars 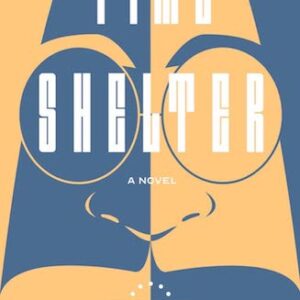 We crossed Dondukov Boulevard, and then the square in front of the Presidency. We could see how they were dismantling the temporary...
© LitHub
Back to top