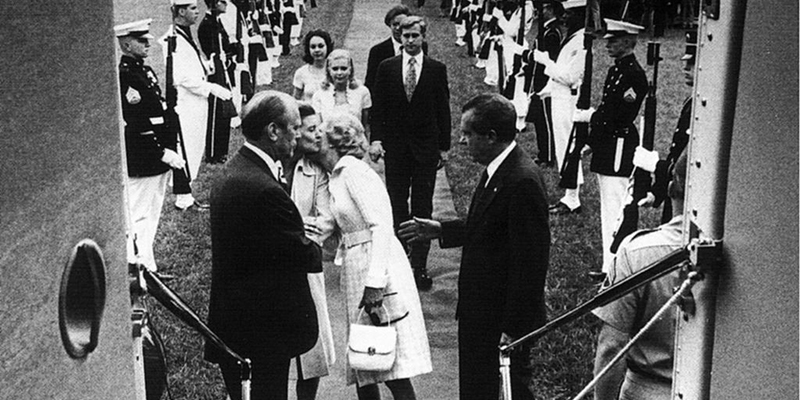 In this episode, Andrew is joined by Jefferson Morley, author of Scorpions’ Dance: The President, the Spymaster, and Watergate.

Jefferson Morley is a journalist and editor who has worked in Washington journalism for over thirty years, fifteen of which were spent as an editor and reporter at The Washington Post. The author of The Ghost, Our Man in Mexico, and Snow Storm in August, Morley has written about intelligence, military, and political subjects for Salon, The Atlantic, and The Intercept, among others. He is the editor of JFK Facts, a blog. He lives in Washington, DC. 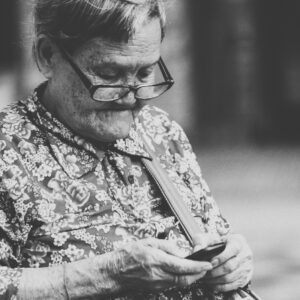