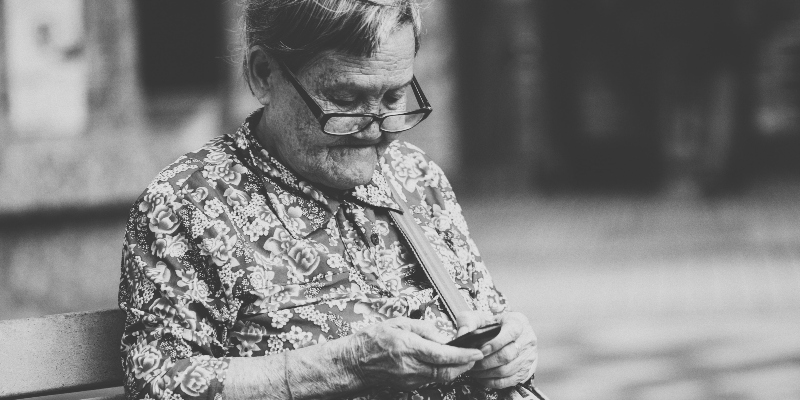 In this episode, Marcy and Jennie review the 1983 Newbery Medal winner Dicey’s Song by Cynthia Voigt.

Marcy: Gram, too, is very prickly and not your typical sweet grandmother, which is refreshing. She’s not stock-character grandma.

Jennie: There’s another moment in the book where another character describes Gram Tillerman as playing weird chess, and I think that is the perfect phrase for Grandma Tillerman, even though I don’t know if there’s an actual definition for that somewhere or I forgot to look it up. Just the idea that someone is odd, they don’t care, they have reasons for doing what they’re doing and everyone knows it—I find that extremely appealing.

Marcy: And just the description of what makes her odd is so—maybe it’s just because it’s pandemic times, but I so relate. They’re like, her hair is a little wild and she’s wearing like the early-80s version of jammies, honestly, just a long loose skirt and a loose blouse and no shoes. I’m like, I can totally get behind that. There’s nothing weird about that at all.

Cynthia Voigt won the Newbery Medal for Dicey’s Song, the Newbery Honor Award for A Solitary Blue, and the National Book Award Honor for Homecoming, all part of the beloved Tillerman Cycle. She is also the author of many other celebrated books for middle grade and teen readers, including Izzy, Willy-Nilly, and Jackaroo. She was awarded the Margaret A. Edwards Award in 1995 for her work in literature, and the Katahdin Award in 2004. She lives in Maine.

Even When Your Voice Shakes by Ruby Yayra Goka, Read by Adjoa Andoh 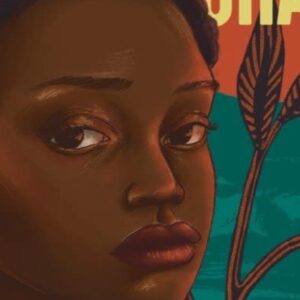 Even When Your Voice Shakes by Ruby Yayra Goka, Read by Adjoa Andoh