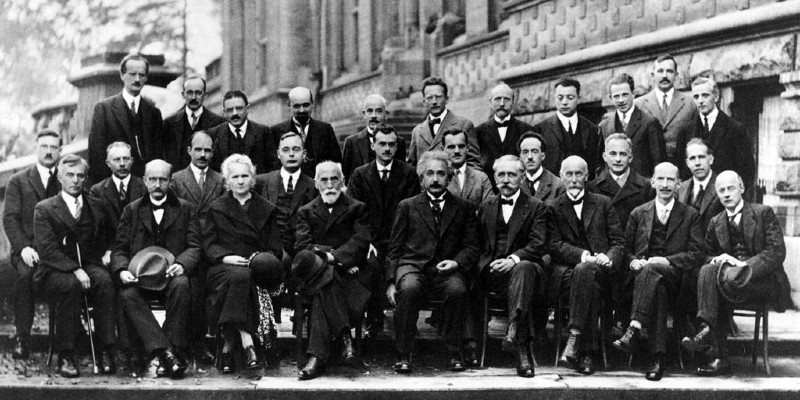 Why Was WWII Called the ‘Physicists’ War’?

In, today’s episode, David Kaiser, author of Quantum Legacies: Dispatches from an Uncertain World, talks about the history of 20th-century physics and the forces that have shaped it as a scientific discipline.

David Kaiser: For a long, long time, the Second World War had been dubbed “The Physicists’ War” and growing up, just reading casually on it as a younger historian. I just assumed that the term had been referring to physicists’ roles in designing things like nuclear weapons or radar. It makes perfect sense. so it was really one of things that really tickled me when I went back and searched the origins of that term—who began using it when and what did they mean by it and how did the meaning.

As it turns out, begin to change quite dramatically. So the term “The Physicists’ War” was actually introduced even before Pearl Harbor, which is to say before the United States was even formally involved in the Second World War. It was introduced in public not to refer to highly-classified, top-secret projects like the Manhattan Project, which had barely gotten off the ground at that point, let alone radar, which was also highly classified. It was being talked about in broad circulation magazines and in open congressional testimony. It was a term of art in the mass media as early as 1943, and it certainly therefore could not have been referring to top-secret projects like the atomic weapons research. What was it about?

It turns out it was really about an effort to train tons and tons of people not to become professional research physicists but rather to have a rudimentary familiarity with what we would call classical physics. How do you measure humidity in the atmosphere? How do you measure the propagation of sound waves on a battlefield, if you hear a sound from some distance? How do you to understand its relation to where you are? How do you measure angles for optical guides? At the time, they were considered part of a classical physics education, and a lot of people began to worry that enlisted soldiers in the rapidly expanding army didn’t know about how to do these things—how to use protractors or basic electronics or basic radio for communications. Where should they have learned that?

It was determined in basically high school or college physics classes not to learn super exotic things about nuclear reactions. In fact, the recommendations were the physics department should stop teaching this esoteric nuclear physics during the war and concentrate on getting more and more enlisted people through courses of rudimentary elementary physics because that was needed for the battlefield.

David Kaiser is the Germeshausen Professor of the History of Science and professor of physics at the Massachusetts Institute of Technology. He is the author of several books, including How the Hippies Saved Physics: Science, Counterculture, and the Quantum Revival, and is coeditor of Groovy Science: Knowledge, Innovation, and American Counterculture, also published by the University of Chicago Press. His work has appeared in the New York Times and New Yorker and he is a frequent guest on NPR and in PBS NOVA documentaries. 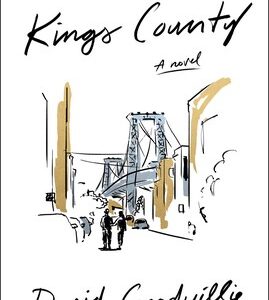 The drummer wanted a mind eraser. Not bad, Theo thought, wondering if it might hold up later, in front of Audrey. They’d...
© LitHub
Back to top