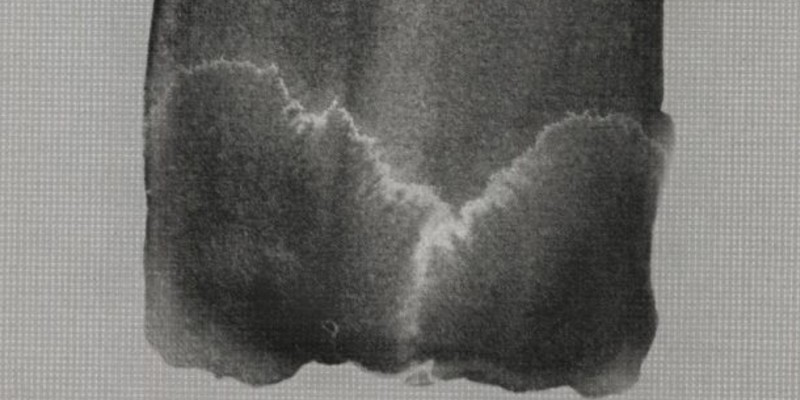 As part of Emergence Magazine‘s planned Apocalypse issue, they had commissioned four authors to approach this theme through fiction from the perspectives of past, present and future. In this week’s episode, listen to the second installment, “Ink,” a story by Sjón, an Icelandic poet and writer. In this short story—narrated by Sjón—we are introduced to Valur Sveinsson, a Chargé d’Affaires in London. Born with the gift of second sight, Valur encounters supernatural beings called the Inkborn and witnesses their telling of an apocalyptic vision of the future.

When I was a child, I was sometimes led to think that I had the gift of second sight. It was never stated directly, but I remember remarks such as: “He’s seeing something, the dear.” Or: “I wonder who he’s listening to now, the little one.” I would then be regarded with a mix of interest and worry.

That was in the days of the old Experimental Society, when the city’s elite still actively searched for the world beyond and attempts were made to approach the matter of the afterlife in a sensible manner—before the society’s board was overrun by poets, pastors, and speculators’ wives, and its name changed to the Psychical Research Association. My parents were pioneers in that remarkable experimental activity. My father was trained in law and my mother home-taught in Latin and Greek: educated people and spiritually minded. Still, I have little memory of anything that might be called a transcendental experience—at most, I remember having once stood alone in the doorway of the dark dining room, looked into it and felt a presence in the shadow of the big cupboard, where nothing should have been. Many people have similar memories from their childhood. But from within the drawing room behind me, I heard my mother’s voice say: “Well now, it appears to me as if someone has made contact with him.” Her statement was followed by silence, and I knew that my parents were leaning forward in unison on their armchairs to get a better look at me. This talk about my “gift” stopped around the time that I started elementary school. But until I moved away from home at the age of twenty, my parents sometimes spoke of me as being “a special kid.” Then it was forgotten, having burned up on the fire of the Great War, like most other things from those wonderful years. Many people of my age don’t remember anything that took place before nineteen hundred eighteen.

I bring this up now, to begin with, because I believe that those “lost moments” of mine saved me when I first witnessed the phenomena told of in the essay that follows. For it is almost certain that anyone who encountered such phantasms unprepared would have been shaken to the core. Despite my having little but a veiled memory of being considered clairvoyant as a child, the notion was still somehow deep-seated enough that I already expected such a thing might happen to me, that it was even unavoidable that I would one day encounter something resembling the supernatural beings my father and mother considered me to be in contact with when I was a child. Despite, however, the experience that I describe hereafter being a baptism of fire that I wouldn’t wish on anyone, I also would not want it never to have happened. As difficult as the experience has been for me, I cherish it. For it confirms that my parents’ belief in my special gifts was not misplaced, and now I feel as if I better resemble the good son whom they longed to have but did not get to know during their lifetimes.

You see, it was after my first encounter with those apparitions, which I have chosen to call The Inkborn—an encounter that should have driven me mad but didn’t—that I began to ponder my own lack of fear in the face of them, and realized whence it came:

When I was young, I was told that I was psychic by people who loved me.

Sjón is the author of The Blue Fox, From The Mouth Of The Whale, and Moonstone—The Boy Who Never Was. 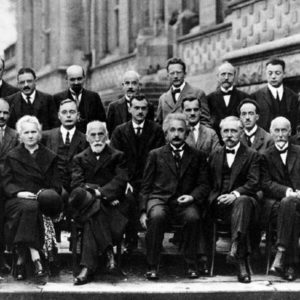