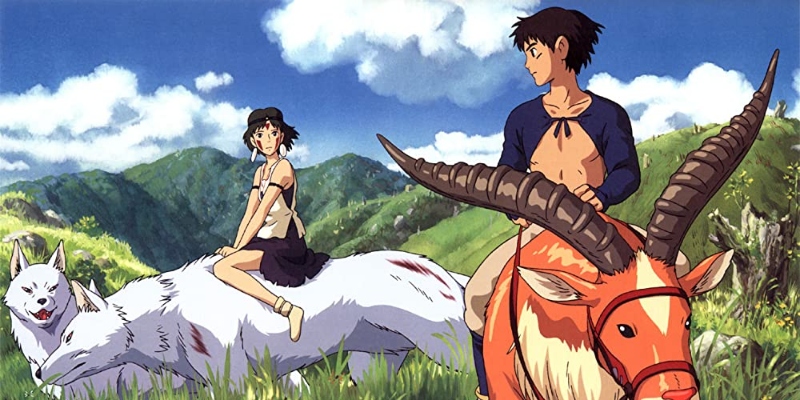 In this episode of Open Form, Mychal talks to Ryan Lee Wong (Which Side Are You on) about the 1997 film Princess Mononoke, directed by Hayao Miyazaki.

Mychal Denzel Smith: If you think of the very nature of Irontown, it’s becomes this haven for all of these outcasts. But the means through which Lady Eboshi establishes this is by participating in and bringing about ecological destruction, by continuing to destroy the forest and mine the town for iron and for the production of these guns and everything that they’re using to prosper.

Ryan Lee Wong: Yeah, exactly. I think this is where, again, Ashitaka’s moral lens is the lens that we’re invited into as the viewers. In one moment he’s getting a tour of Irontown, and he’s really understanding how much Lady Eboshi has done for the people of Irontown. And then in the next minute, the demon force inside him almost has him kill Lady Eboshi. So he is going through this very intense internal struggle to try to make sense and figure out his place within this world. And that is very much where we are today.

How do you tell people how many resources they’re allowed or not allowed to use in this time of ecological disaster? How do you regulate that? How do you model a different way of being in relationship to nature when, for some people, it literally is about survival—and for others it might not be about survival, but it has to do with other traumas that they’re carrying, and that leads them to consume or to be in relation with nature in a way that’s more violent. All of these moral questions are absolutely what we are dealing with right now, and what we’ll be dealing with.

Ryan Lee Wong was born and raised in Los Angeles, lived for two years at Ancestral Heart Zen Temple, and currently lives in Brooklyn, where he is the administrative director of Brooklyn Zen Center. Previously, he served as program director for the Asian American Writers’ Workshop and managing director of Kundiman. He has organized exhibitions and written extensively on the Asian American movements of the 1970s. He holds an MFA in fiction from Rutgers University-Newark. Which Side Are You On is his first book. 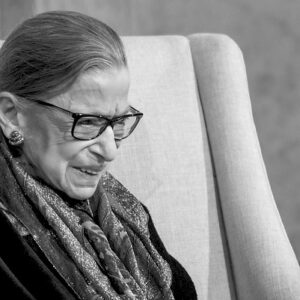 In the years between by wedding and my widowhood, I became moderately famous—or to some, infamous—due in part to my reporting...
© LitHub
Back to top