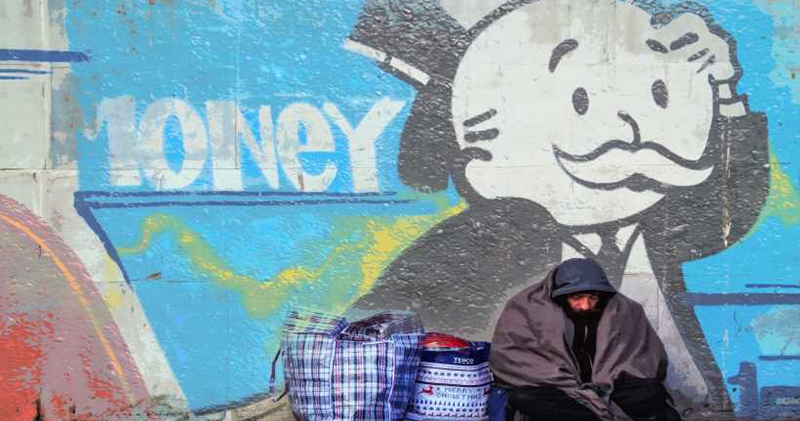 Why the West Got Rich and the Middle East Did Not

Rulers, Religion, and Riches: Why the West Got Rich and the Middle East Did Not (Cambridge UP, 2020) addresses one of the big questions in economics and economic history: why did the modern economy emerge in northwestern Europe at some point in the 17th or 18th century but not in the Middle East? After all, for centuries following the spread of Islam, the Middle East was far ahead of Europe—in both technological and economic terms.

Jared Rubin argues that the religion itself is not to blame; the importance of religious legitimacy in Middle Eastern politics was the primary factor. In much of the Muslim world, religious authorities were given an important seat at the political bargaining table, which they used to block important advancements such as the printing press and usury. In Europe, however, the Church played a weaker role in legitimizing rule, especially where Protestantism spread (indeed, the Reformation was successful due to the spread of printing, which was blocked in the Middle East). It was precisely in those Protestant nations, especially England and the Dutch Republic, where the modern economy was born.

In this interview, Jared shares with us his opinions on a wide range of topics—from the work of Jared Diamond and the theories of Max Weber, to his serendipitous journey in academia that led him to write his first book.

Joshua Tham is an undergraduate reading History at the London School of Economics and Political Science. His research interests include economic history, sociolinguistics, and the “linguistic turn” in historiography. 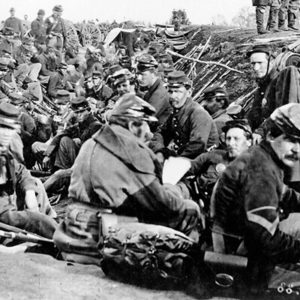