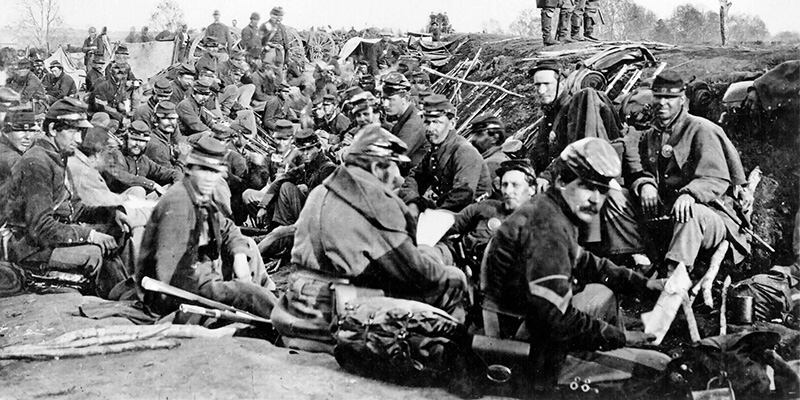 On today’s episode, Richard Kreitner, contributing writer to The Nation and author of Break It Up: Secession, Division, and the Secret History of America’s Imperfect Union, discusses how America is not a history of union, but of disunion.

Andrew Keen: Richard, in your book you begin by suggesting, and I was really struck by this, that disunion is one of America’s abiding ideas. Richard, what do you mean by this?

Richard Kreitner: I found in looking through all of American history that the idea of forming a union has never enjoyed unanimous support. There have always been people who either did not want to form one or once it did form wanted to secede or otherwise divide it. And that the project of union has been a constant in American history because it’s never actually finished. We’ve never actually melded into one as pluribus unum would have it. There’s something unnatural even to me. And I think so many people throughout American history about the union, about governing a vast continent of now. Three hundred thirty million people under one government, especially a democratic ward or one that purported to be. It’s never been done in the history of the world at that scale. And it’s always been divided and there’s always the problems. And there’s never not been some group of people that wanted to break it up.

Andrew Keen: But in an ironic way, might it be this union, this truly national idea, as you put it, that ties the country together? If somebody wanted to define what America is or was, it’s the history not of union, but of disunion.

Richard Kreitner: I think that’s right. I think that it’s been true in many areas of our history and certainly in this one, that the only thing that we all have in common across partizan divides, racial divides, is often not wanting to have anything to do with one another. That was during the colonial era when the colonies didn’t want to form a union. And it was true through the early republic in the antebellum period when people in both the north and the south, of course, wanted to break up the union or secede. And I think it’s true again today we’re where we’ve completely lost the ability or the desire to talk to one another.

Richard Kreitner is a contributing writer to The Nation. He is the author of Booked: A Traveler’s Guide to Literary Locations Around the World.

Why the West Got Rich and the Middle East Did Not 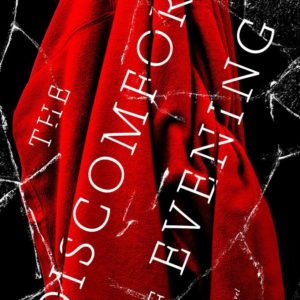 From close up the warts on the toads look just like capers. I hate the taste of capers, those little green buds. And if you pop one between...
© LitHub
Back to top