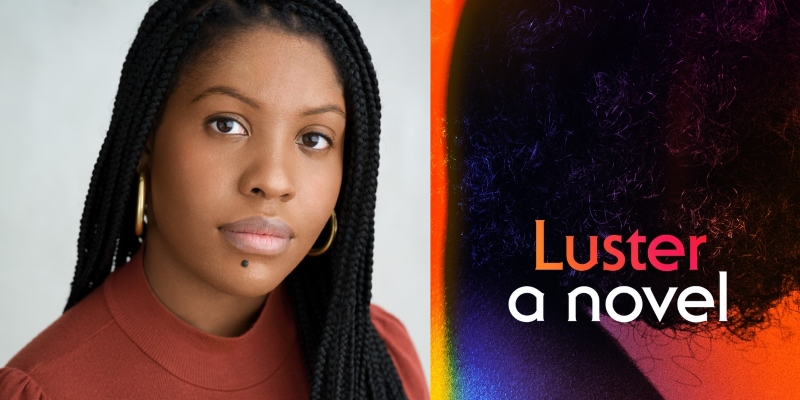 In the third installment of our series of interviews in partnership with the Miami Book Fair, Kendra talks to Raven Leilani, the author of Luster, which is out now from FSG.

Kendra: There are also these other moments between Akela and Edie, like when they’re playing video games. And I love video games.

Raven: Yes! Can I put you on the spot and ask you what your favorite is?

Kendra: I would say Zelda: Ocarina of Time.

Kendra: I also love simulation games. So things like Animal Crossing, The Sims. I played World of Warcraft on and off for years. I listen to audiobooks and play video games at the same time.

Kendra: Yeah, you should definitely try it sometime.

Raven: Yes! I don’t know why I have never. That is actually perfect. It’s wonderful to hear your love of games. And you’re right, it is in the text. I—like you—role-playing games are where my heart is. There is that a little bit on the page where Edie is very much more into like your Call of Duty, kind of first-person shooters. And Akela has her own kind of philosophy around the merit of a game where you actually have to speak to villagers.

And so totally in that part of the book, that’s just my love coming through because I, too, really, really love and kind of came up in the narrative worlds of video games. And when Edie and Akela are drawing nearer to each other, they are doing it through this medium. They’re doing it through these avatars. And I can say personally, in my early adulthood, that was one major way that I bonded with people, through a shared fandom.

I wanted to not only just spew my own fandom, but also to show two Black women engaged in a a joyful experience. You could read it in a way where these two Black women are relating to each other in a digital context where they are still kind of disembodied in the way that a lot of Black women have to be as they move through the world. But it also was a site of enormous joy for me to be able to pay homage to the video games that have shaped my sensibilities and that have brought me joy, but also to show two Black women enjoying themselves and enjoying themselves in a communal way.

Raven Leilani’s work has been published in Granta, The Yale Review, McSweeney’s Quarterly Concern,
Conjunctions, The Cut, and New England Review, among other publications. Leilani received her MFA from NYU and was an Axinn Foundation Writer-in-Residence. Luster is her first novel. 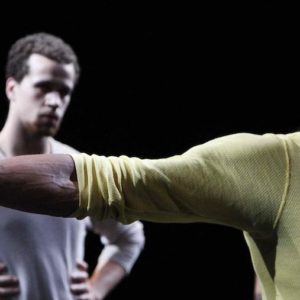 Message from the Library, a series by BPL Presents, is made possible with the generous support of the Stavros Niarchos Foundation...
© LitHub
Back to top