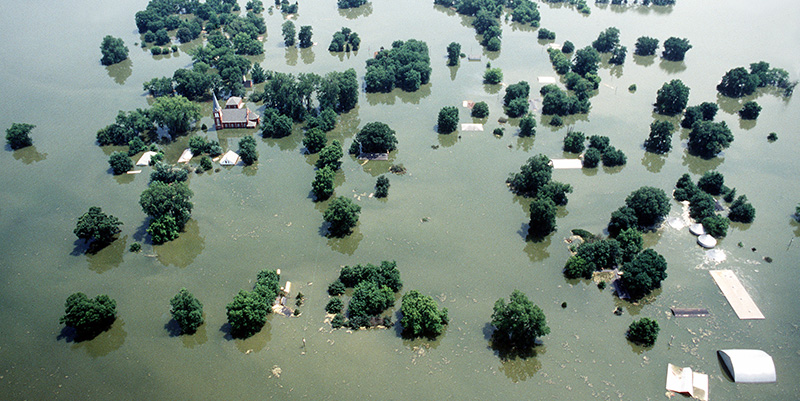 In this episode, Andrew is joined by Eugene Linden, the author of Fire and Flood: A People’s History of Climate Change, from 1979 to the Present.

Eugene Linden is an award-winning journalist and writer on science, nature, and the environment. He is the author of nine books of nonfiction and one novel. His previous book on climate change, The Winds of Change, explores the connection between climate change and the rise and fall of civilizations, and was awarded a Grantham Prize Award of Special Merit. For many years, Linden wrote about nature and global environmental issues for Time, where he garnered several awards including the American Geophysical Union’s Walter Sullivan Award.

How the Looting of Public Goods Is Destroying American Democracy 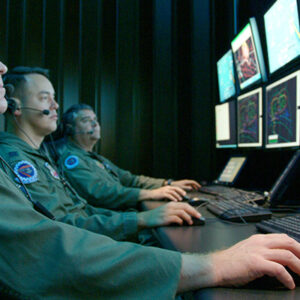