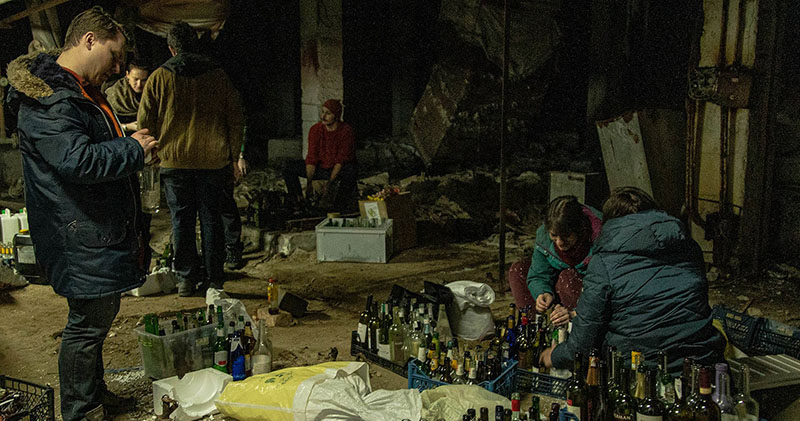 Peter Pomerantsev in Conversation with Andrew Keen on Keen On

In this episode, Andrew is joined by Peter Pomerantsev, the author of This Is Not Propaganda.

Peter Pomerantsev is a Senior Fellow at the Agora Institute at Johns Hopkins University, and at the Institute of Global Affairs at the London School of Economics where he runs the Arena Initiative, dedicated to investigating the roots of disinformation and what to about them. He has testified on the challenges of information war to the US House Foreign Affairs Committee, US Senate Foreign Relations Committee and the UK Parliament Defense Select Committee. He is a Contributing Editor and columnist at the American Interest. His first book, Nothing is True and Everything is Possible, won the 2016 Royal Society of Literature Ondaatje Prize, was nominated for the Samuel Johnson, Guardian First Book, Pushkin House and Gordon Burns Prizes. It is translated into over a dozen languages. 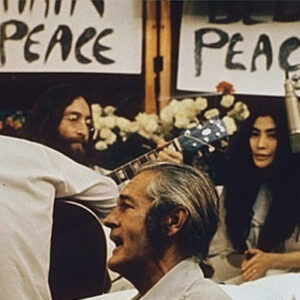