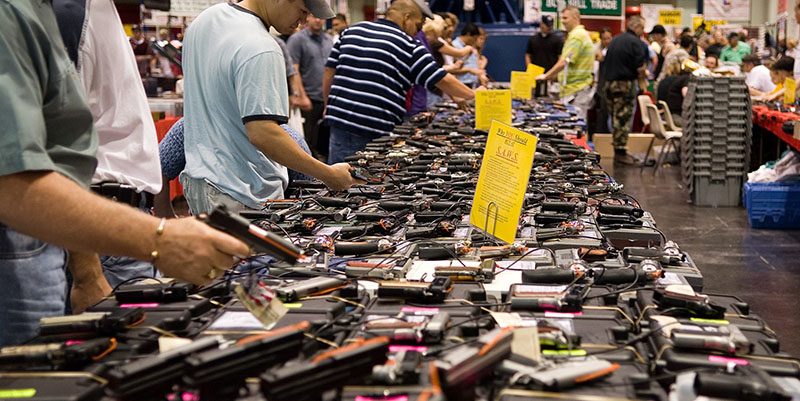 Frank Smyth: Don’t Shoot Me, I’m Only the Messenger: Why the Bad 2022 News About Gun Proliferation and Violence in America Will Probably Only Get Worse in 2023

In this episode, Andrew is joined by Frank Smyth, author of The NRA: The Unauthorized History. 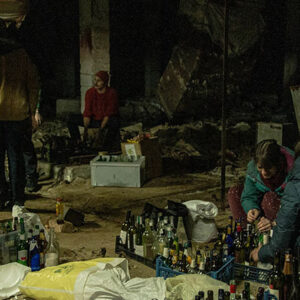