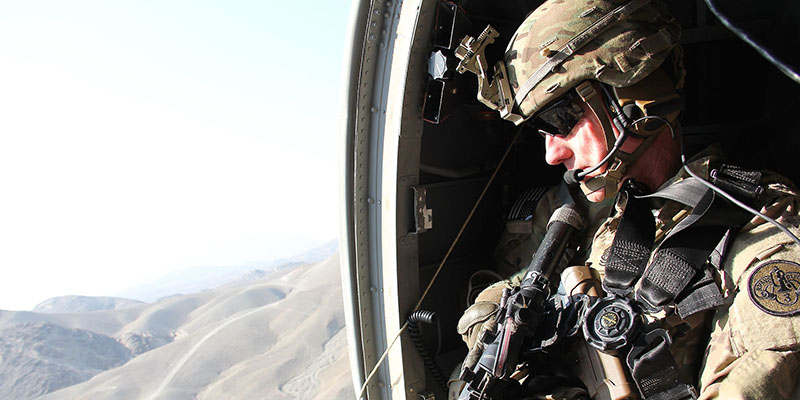 Elliot Ackerman in Conversation with Andrew Keen on Keen On

In this episode, Andrew is joined by Elliot Ackerman, author of The Fifth Act: America’s End in Afghanistan.

Elliot Ackerman is the New York Times bestselling author of the novels 2034, Red Dress In Black and White, Waiting for Eden, Dark at the Crossing, and Green on Blue, as well as the memoir Places and Names: On War, Revolution and Returning. His books have been nominated for the National Book Award, the Andrew Carnegie Medal in both fiction and nonfiction, and the Dayton Literary Peace Prize among others. He is both a former White House Fellow and Marine, and served five tours of duty in Iraq and Afghanistan, where he received the Silver Star, the Bronze Star for Valor, and the Purple Heart. He divides his time between New York City and Washington, D.C.

Residents of the Michigan town that defunded its library are rallying to keep it open. 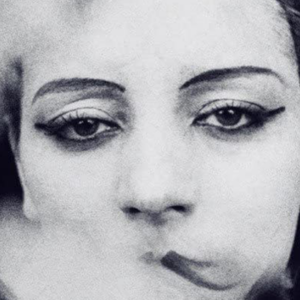 What is the absolute maximum number of books one can fit into a single Joan Didion tote? Asking for a friend! * Belinda...
© LitHub
Back to top