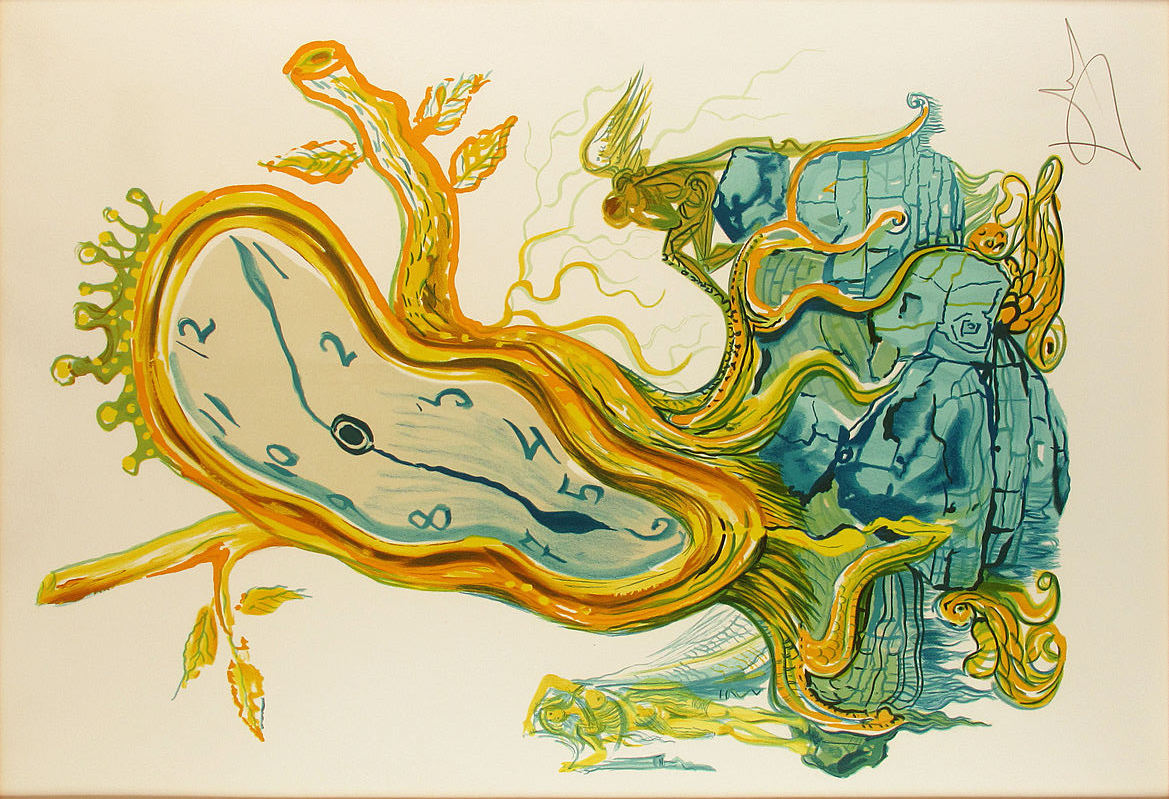 In Praise (and Defense) of the MFA

Back in 2005, I saw an ad in an academic journal, requesting applications from academic professionals to “design and direct a new MFA program” at a major research university in the Northeast. “Design and direct” had an appealing alliterative ring. A brilliant poet and teaching colleague, director of the undergraduate program in which I taught at the time, said to me, “Are you crazy? You don’t want that job.” I’d taught, off and on, Half-time Full-time Writer In Residence, Visiting Writer, Distinguished Visiting Writer, for 20 years, but I’d never been an administrator, never designed the program in which I taught, never functioned as a cog in a long-established bureaucracy, never answered (job) email more or less constantly, never worked at structuring any world but that which existed in (my own) fiction. Still, if I believed that writing was some preparation for adept juggling, for spiritual adaptation, for… just about anything, why not? Three interviews and a campus visit later, I was hired, and tenured within a year, informed that tenure was necessary for the director of any ambitious program within the Academy, so that one could not be fired for doing what one was hired to do. Life does not ‘tenure’ anyone. In that sense, it was all a hopeful construct.

Teaching, while designing and directing an entire program, was like writing in collaboration, across an invisible arc, inside a maze. The old question was flung at me by outsiders and rephrased by insiders with increasing frequency: Can writing be taught? The question never begins to understand the answer. The inference was that teaching writing was fraudulent, that “thinking about” writing was an activity akin to eating peeled grapes, that “teaching literature as writing” was a sensualist’s invention that broke the rules and was not measurable by test scores. Yet, in pre-school programs and home schools, the alphabet is “taught.” The logistics and basics of writing can, of course, be taught, even to writing students who pride themselves on blazing instinct, but more important, those engaged in the practice of an art can mentor apprentice artists, and apprentice artists, in community, can mentor one another.

Fine arts are performing arts, and the demonstration of fluency in a performance art is performance itself. How many actors, showing up at open auditions or enrolled in conservatory programs across the country, will work on Broadway or in films, or become movie stars? How many writers, writing in isolation or in MFA programs, will publish, or publish books? Write poems or stories or novels that are still read in 20, or 30, or 50 years? Some will. But all of them will have engaged in a process that is distinctly the material of their own identities and perceptions. They will have apprenticed within a community that respects and values their engagement. They may have reached beyond that community to teach undergraduates, to mentor high school students, to read contemporary writers whose works are the textbooks of their academic courses. They might host those writers in a Reading Series, hear them read, and engage them in discussing writing and teaching, and surviving as artists.

Artists are suspect. They are outsiders and outlaws, if they’re any good at making art. One’s individual process is always invisible and singular, secret even to the artist until it defines itself. Living with secrecy, working in the dark even as one balances the paying job and the growing family, is part of what mentors teach, simply in attempting it. We live in an increasingly literate world that is more and more puzzled by complexity or meaning. I tell my students that today’s readers and writers are like members of a medieval guild, sustaining one another through a Dark Age: “When the first illuminated manuscripts were created, few people could read. Now that we are bombarded with image and information and the web is an open vein, few can read with sustained attention. Reading for understanding, to cut through random meaninglessness, becomes a subversive act.”

Reading matters, and reading as writers matters more. Teaching writers to read, and to mentor other writers, matters most. Readers and writers practice empathy almost unconsciously. Active empathy, that engaged connect lacking in sociopaths, is a prerequisite for writing language that works. Only language can approach the agility of dreams in narrative form. Only language can match the permutations and speak to the complexity of a truth. Language doesn’t imitate reality; it creates a reality with glistening shards that shift and refine themselves in the perception of the reader. In the real world, sorrow can seem pointless, political realities, brutally static. The past is impenetrably shrouded; the present is often chaotic; the future is shadows. Language defies all. Like thought itself, language exists in simultaneous time, penetrating experience with the precision of a surgeons’ scalpel, cutting away, going deep, shaping a precise detonation of meaning that occurs glow by glow, or fast and big: an interior fireworks. Words and lines can be set, stanza-by-stanza, like jewels in a casing. A page of prose, graph by graph, should compose a pattern as definite as an equation. Language can tell time while melting, like Dali’s sensual clock.

Writers teach, not writing per se, but how to engage in writing as a process and a means of perception. The actual work of writing is seldom sublime. It’s a struggle that grows more difficult if we avoid it. Writing is often excruciatingly slow and repetitive. Time, in slipping and sliding, makes itself felt and immediate. Words are the way in, but nothing is guaranteed. What writers or readers can do with language, or understand inside it, depends on what they know—on refining their sensibilities, on writing, revising, waiting, reading, writing, as though living in language were life and death. Because it is: writing is certainly life. And writing is death. We practice transformation in reading the story, or writing the novel or poem, that ends perfectly, inevitably, and so continues on its own terms. Art in any form can achieve this paradox, but only language trades completely in the intangible. Letters and words transform according to the cultures in which they are voiced. The shapes of e’s and u’s and o’s mingle and comingle on a flat surface: they’re nothing. They’re not even pigment. There’s no touching, no grasping. The alphabet is a dimensionless dimension. Space and time are inside it, yet every written memory, history, invented sentence, flies in the face of erasure. We can “intervene in the dynamics of loss, insist that sorrow not be meaningless.” Who am I quoting? I’m quoting myself. We write, inevitably, what we most deeply believe, and we teach what is indispensible to us. That’s why teaching (writing) matters.

MFAteachingWhy I Write: Thoughts on the Craft of Fictionwriting
Share:

Jayne Anne Phillips’ works have been translated and published in twelve foreign languages. She is the recipient of a Guggenheim Fellowship, two National Endowment for the Arts Fellowships, a Howard Fellowship, and a Bunting Fellowship from the Bunting Institute of Radcliffe College. She has taught at Williams College, Boston University, Harvard University, and Brandeis University, and is currently Distinguished Professor of English and Director of the Rutgers Newark MFA Program at Rutgers-Newark, the State University of New Jersey. 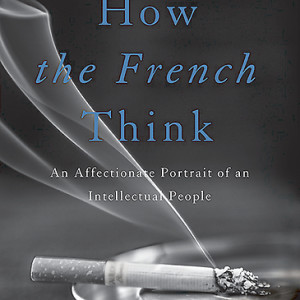 The Skull of Descartes For the three hundredth anniversary of the death of René Descartes, the French journalist Pierre...
© LitHub
Back to top