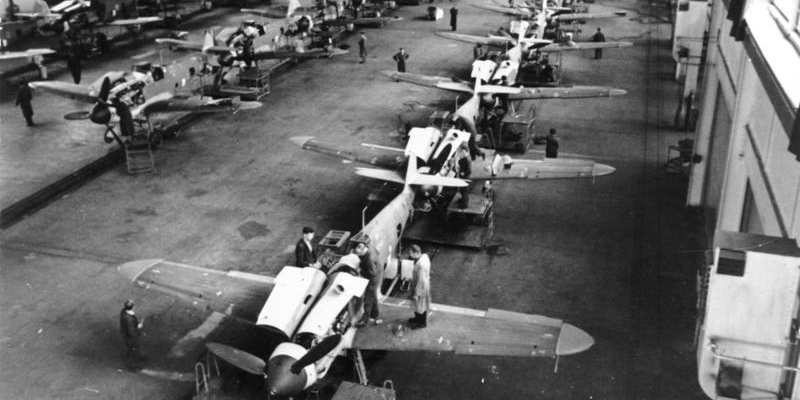 On Episode 199, Al and James clamber around on the Messerschmitt 109 once flown by the legendary Hans-Joachim Marseille and now housed at the Heritage Hangar, Biggin Hill. Was it really better than the Spitfire? Bold engineering claims in this podcast.

James Holland: There is this absolute, compelling need to get more power out of it. But the power comes at a price, and the price is maneuverability and a whole host of other things. That’s why Hans-Joachim Marseille, who flew this in the Battle of Britain, he comes out of his 109 G, I think it is, and has an engine fire. And the reason it has an engine fire is because they don’t have the right oil so they’ve got synthetic oil, and it’s just not good enough and it overheats and boom, it’s on fire. So he bails out, hits the tail plane, breaks his neck, and that’s him gone. And it’s just a complete waste. I mean, probably a good thing for the RAF, but.

Peter Monk: They’re well known for their landing accidents. I think, mainly, with the small airfields that they were operating in.

Al Murray: Also, you can’t see much in the forward direction in this aircraft, can you? The canopy’s small enough and squat enough, but again, the engine is in your way, isn’t it? So you must have to come in looking over the wing and try and come in sideways. Which you do in a Spitfire, don’t you?

Peter Monk: Exactly. With the Spitfires, the visibility is very similar. In other words, you can’t see. The last couple of hundred feet of the runway or where you want to land, you can’t necessarily see. But the peripheral vision, and same with this, is very good. You can see out the sides, especially with landing on a marked runway where you’ve got the edge markers. If it’s a tarmac, you’ve got the tarmac edge to the grass, you can see getting it close to one side or the other, and you actually work on it to keep it straight. And this is no different. But landing on just an open field and not knowing whether you’re running straight because you wouldn’t have a clue, and it’s been bumpy so it’s going from one wheel to the other, that’s when the trouble happens.

James Holland: Yeah. And that’s the difference of the 190, is that it’s got this big white undercarriage that turns it on itself. I mean, it’s interesting. If you go, say, February 1944, I think the Luftwaffe lose something like 3,200 aircraft in one month, something like that. It’s just an absurd number. And I think it’s something like 55 percent are accidents, just flying accidents and crashes and stuff. And that’s because it’s very, very difficult anyway, but by that stage, they’re so short on fuel that the pilots they’re training are not being trained enough.

The start of the war, a frontline pilot reaches his squadron with, in the German case probably about 150, 170 hours in their logbook, something like that, and maybe 20 hours, 30 hours on type. By 1944, it’s 90. And it’s just not enough. Whereas in contrast, RAF and U.S. Army Air Force fighter pilots are reaching their frontline squadrons with 350 hours, and that gulf, that qualitative gulf in pilots, is totally unbridgeable. 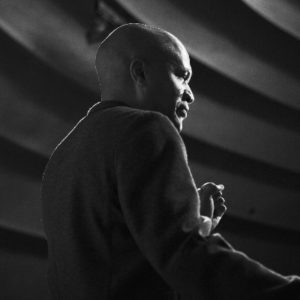