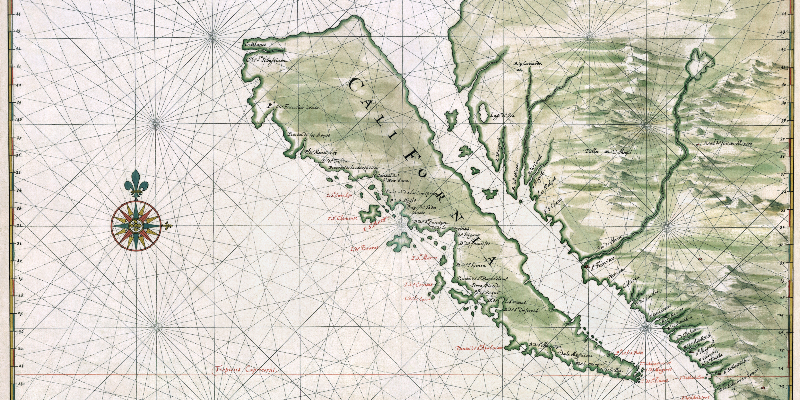 Law professor Francis Buckley’s American Secession (Encounter Books, 2020) is a fast-moving and provocative new book about the opportunities and possibilities of a second national break-up. The publication of this book couldn’t be more timely, as the conclusion of an election cycle highlights both the diversity and the tribalization of American voters. What holds the nation together? To what extent is the Constitution the source of the nation’s historic and current difficulties? If small is beautiful, and smaller nations tend to be happier, why shouldn’t a state like California secede and put its savings from national defense into a scheme for national health?

F.H. Buckley is a Foundation Professor at George Mason University’s Scalia School of Law. He is a frequent media guest and has appeared on Morning Joe, CNN, The Rush Limbaugh Show, C-SPAN, NPR and numerous other outlets. He is a senior editor at the American Spectator, a columnist for the New York Post, and has written for the Wall Street Journal, the Washington Post and many other newspapers. His most recent books are The Republican Workers Party (2018); The Republic of Virtue (2017); The Way Back: Restoring the Promise of America (2016); and The Once and Future King (2015).

Crawford Gribben is a professor of history at Queen’s University Belfast. His research interests focus on the history of puritanism and evangelicalism, and he is the author most recently of Survival and Resistance in evangelical America: Christian Reconstruction in the Pacific Northwest (Oxford University Press, 2021). 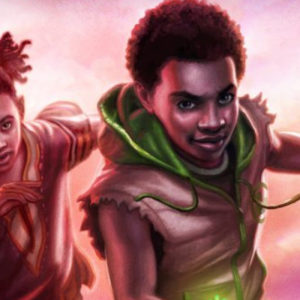