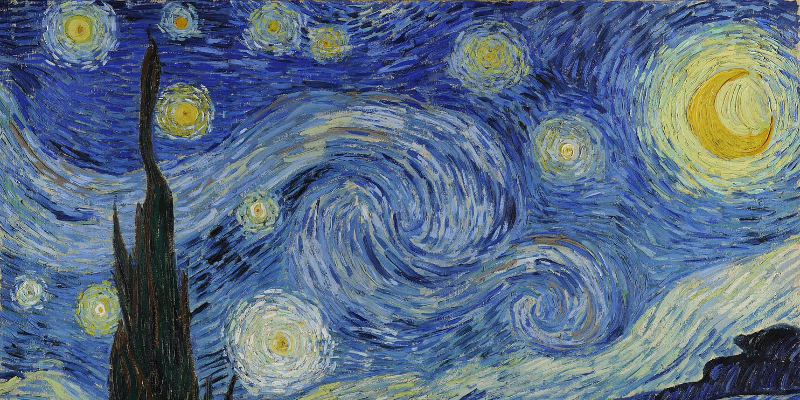 On today’s episode, Craig Wright, author of The Hidden Habits of Genius, discusses the relationship between hard work and genius and why this term is deeply embedded in our culture.

Andrew Keen: All we’ve spoken about so far is Socrates and Steve Jobs and Beethoven and Balzac. There are, of course, female geniuses that I want you to talk about. But before we do that, is there something male about this idea of genius, this solitary figure out there fighting fashion, fighting convention?

Craig Wright: Well, that’s the archetype. And why do we see genius that way? Because males set the rules and males write the histories. That’s why we’ve seen it that way. As you may know, looking at the book, I have an entire chapter—I could open it up here, it’s called “A Genius in Gender: The Game Is Rigged.” And I spend a lot of time talking about Toni Morrison and a lot of other geniuses. The takeaway here is that’s the way the argument has been framed in our concept of the philosophy and the history of genius, because males have written the rules of the game of genius, and males have written the account, and sometimes they even change the rules after the game is over if the woman has won. They’ll attribute the paintings of Artemisia Gentileschi to a male painter. They’ll destroy all of the statuaries of Hatshepsut, the famous female Egyptian pharaoh. So on and on we could go about this on this point, but you’re absolutely right. It’s considered to be a male bastion.

However, did you notice, very recently—I don’t know when you’re going to broadcast this—one of the Nobel sharers of physics, a lady in physics that helped nail down the fact that Albert Einstein and his theory of general relativity does lead to black holes. Most exciting to me was the announcement today to Jennifer Doudna at Berkeley, a molecular biologist there, had won the Nobel Prize in chemistry. That was actually predicted in my book on a tip that one of my colleagues gave me there, said, watch this, because this is going to be the next Nobel Prize. So, the game is changing. It’s just a question of over time, we’ve got to settle a level playing field, get everybody in the game and not change the rules once the game is on.

Andrew Keen: The game is indeed changing, Craig, as you’ve explained just now and brilliantly in your book, the game of genius changed from the male genius of the 19th century to the female genius of the 21st century. Do you have any predictions about the future of genius in the later parts of the 21st century, particularly the impact of artificial intelligence and perhaps of the generational aspect? Will we fetishize children more as geniuses, or machines? How will we think about genius, perhaps in a century’s time, at the beginning of the 22nd century?

Craig Wright: Andrew, as I hope I said very clearly at the beginning of this discussion, I am no genius. Those are areas that I have no expertise in, and it would be illegitimate of me to try to opine on those particular subjects. So, not to be a poor guest here, but I ain’t gonna go there.

Andrew Keen: I’m looking for illegitimacy, though, Craig. You have no—again, coming back to this area of genius—intuition, any sense?

Craig Wright: Well, okay. I mean, in the sciences, it’s clearly all shifting over to the genius of the team. There’s so much information you have to control that no one individual can control it. Back in the day, they used to give the Nobel Prize just to one person. And it was kind of surprising, they gave it to just two people in chemistry. The recent delay, my information on that was the reason they were delayed is they couldn’t figure out whom to give it to because there were about ten people in the running. Now we’ve got this COVID virus, we’ve got AstraZeneca out there. We’ve got Moderna, we’ve got Merck, Johnson & Johnson. You never hear about genius so-and-so at these companies; you hear about those labs. So, the genius of the team, the genius of the lab is taking over what traditionally the genius had been. It’s a necessity borne of all of the information that the internet has put at our disposal.

Craig Wright is the Henry L. and Lucy G. Moses Professor Emeritus of Music at Yale University, where he teaches the popular undergraduate course, “Exploring the Nature of Genius.” A Guggenheim Fellow, Wright has received an honorary Doctorate of Human Letters from the University of Chicago, is a member of the American Academy of Arts and Sciences, and was awarded the Sewall Prize for Excellence in Undergraduate Teaching at Yale (2016) as well as the DeVane Medal for Excellence in Teaching and Scholarship (2018). He holds a Bachelor of Music degree from the Eastman School of Music and a Ph.D. from Harvard. 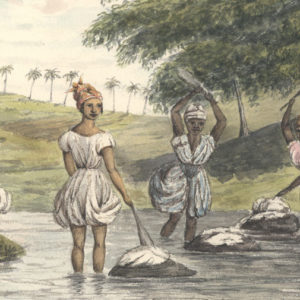 My history teacher rationed high marks as if in the midst of a war. This probably explains why the ten out of ten he scrawled...
© LitHub
Back to top