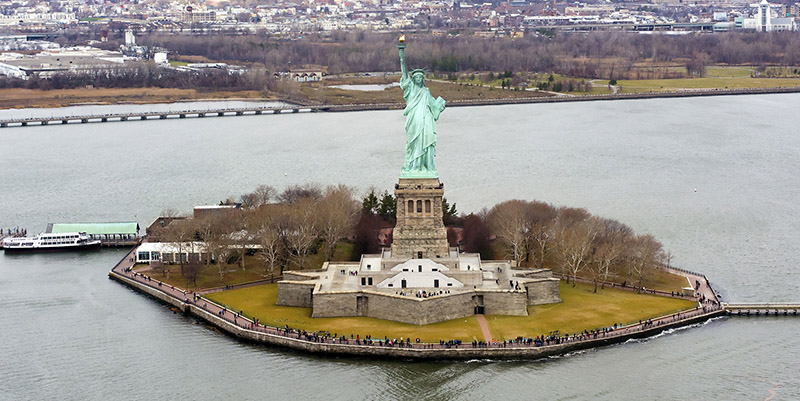 Why Risk-Taking, Rebellious Immigrants Capture the Spirit of What It Should Mean To Be a 21st-Century “American”

Erika L. Sánchez in Conversation with Andrew Keen on Keen On

In this episode, Andrew is joined by Erika L. Sánchez, author of Crying in the Bathroom.

Erika L. Sánchez is a Mexican-American poet, novelist, and essayist. Her debut poetry collection, Lessons on Expulsion, was published by Graywolf in July 2017, and was a finalist for the PEN America Open Book Award. Her debut young adult novel, I Am Not Your Perfect Mexican Daughter, published in October 2017 by Knopf Books for Young Readers, was a New York Times bestseller and a National Book Awards finalist. It is now is being made into a film directed by America Ferrera. Sanchez was a 2017-2019 Princeton Arts Fellow, a 2018 recipient of the 21st Century Award from the Chicago Public Library Foundation, and a 2019 recipient of the National Endowment for the Arts Fellowship.

Singing Lessons for the Stylish Canary by Laura Stanfill, Read by Graham Halstead 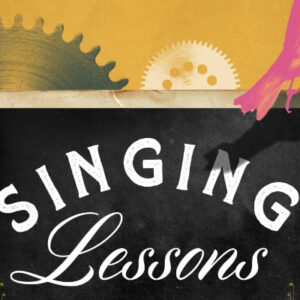 Singing Lessons for the Stylish Canary by Laura Stanfill, Read by Graham Halstead