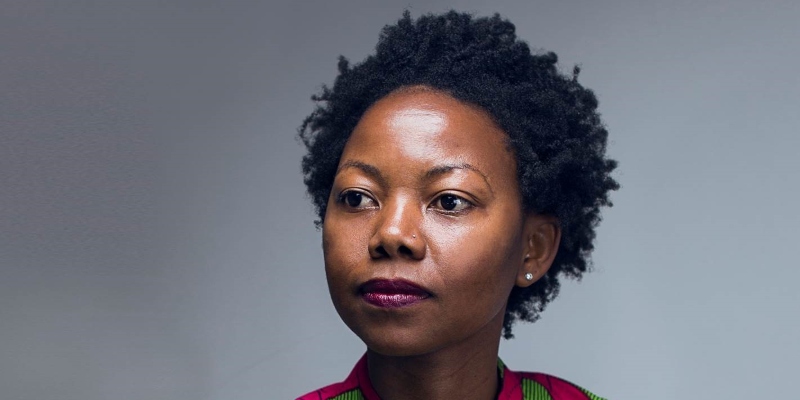 Why NoViolet Bulawayo Isn’t Staying in Her Lane

In this episode, Mitzi talks to NoViolet Bulawayo about her latest novel, Glory.

Mitzi Rapkin: You were talking about the concept of “staying in your lane” in your culture where you grew up, and the limits of your power and authority as a young woman. Your novel, Glory, is not an example of staying in your lane. It’s satirical. It talks about trauma. It takes place after the coup in 2017, that ended Mugabe’s presidency in Zimbabwe. You tell the story through characters that are all animals, and all the animals have their role in the book, and that is not “staying in your lane.” So, I just wanted to see if you could share more about this subversive side of yourself.

NoViolet Bulawayo: I consider the page is the only site where I can be subversive in productive ways because there are no rules. I write what I want. I confront what I care about. For me, coming from a place that seems to have always been in a state of one crisis or the other, with of course the overall crisis being tyranny, it’s not even an option not to be subversive, to stay in my lane, because it doesn’t make things better for me, it doesn’t protect me.

So that’s my personal mantra, so to speak, that whenever I’m picking up a pen, it’s not just a matter of telling a story, it is not just a matter of creating. As Edwidge Danticat says in her book, it is creating dangerously, knowing that we are living in dangerous times that demand more of us as citizens, as artists, and Glory is the way it is. I hope that my work continues in that vein.

NoViolet Bulawayo is the author of the novels Glory and We Need New Names, which was recognized with the Hurston/Wright Legacy Award, the Pen/Hemingway Award, the LA Times Book Prize Art Seidenbaum Award for First Fiction, the Etisalat Prize for Literature, the Fred Brown Literary Award, the Betty Trask Award, the Barnes and Noble Discover Award (second place), and the National Book Foundation “5 Under 35” Fiction Selection.

Lars Horn on the Intimate History Between Skin and Ink 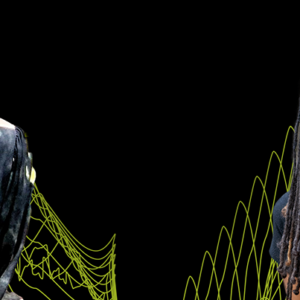 Attention spans have gotten short these days. The world just keeps going faster and faster, and keeping up feels almost impossible....
© LitHub
Back to top