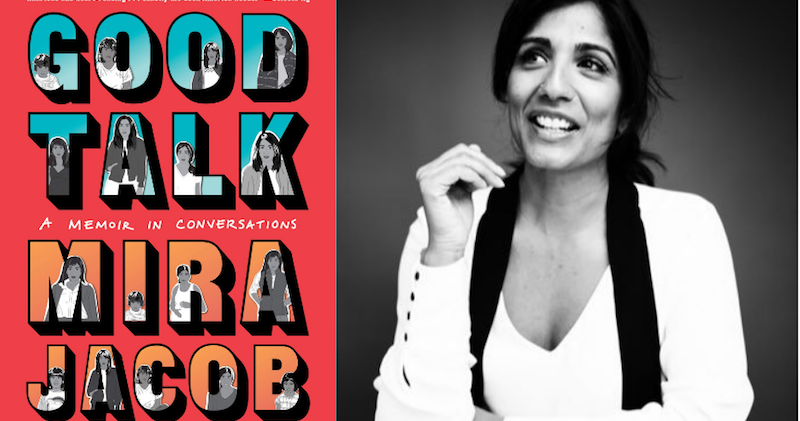 Why Mira Jacob Keeps Coming Back to Toni Morrison’s Sula

The author of Good Talk on So Many Damn Books

Mira Jacob is in the Damn Library with Christopher and Drew, to discuss her new graphic memoir Good Talk. It’s the night before Toni Morrison died, and Mira brought Sula as her book club pick. Fueled by tequila and champagne, we get into how playing with paper dolls felt like freedom when compared to writing an essay, and how her son feels about being not-famous, and trying to heal her family through her work. Plus, there’s more, including the Toni Morrison of it all, as they discuss why Mira has to read Sula all the damn time, and how Morrison sets your head on fire.

On deciding to draw this story instead of write it:

Drew: Where did that impulse come from, to start drawing?

Mira: So, when my son originally came to me with all the questions about Michael Jackson, he was trying to figure out what it meant that he was somewhere between brown and white. And what I would normally do with that is write an essay: “My son is asking me all these questions about being brown in America and what does that mean and he’s half-Jewish and Indian and what does that mean?”

But every time I tried to write that essay, I got really scared because I’m a woman of color online and I actually get a fair amount of vitriol, I get long letters of hate. Even with that first piece, I put it out a year in advance, there were people taking bets on when my son would kill himself because I’m his mother.

But I think I’ve grown a certain callus around that roughness. I’m used to people saying, “You should be dead, you’re what’s ruining the country”—but I’m not used to people saying that about my kid. So when I started trying to write him, I kept freezing up because I was scared.

And then one day when I was trying to work through the emotion—a lot of times, when I’m working on a novel, I’ll draw an item from the novel to relax enough to tell the scene. So I started drawing him, and then once I got him, I thought, “Well, I’ll draw me.”

It was on printer paper, and I cut us out, and put us on top of the actual Michael Jackson albums that were in his room and then I stood on my dining room table and took pictures of it.

And when I did that, it felt amazing because I didn’t have to fight with the people who didn’t believe me. I didn’t have to picture the comments section. It was such an easy way to say “This happened” and I could spend my time instead of trying to explain to a kind of deaf American audience who loves racial pain just so they can say it didn’t happen, I could get to what was more interesting about it to me.

*
On being a metaphor junkie and restrictions on the writing process:

Christopher: Did you miss anything about storytelling in the process?

Mira: Oh my god, yes. You know what I missed? Seriously? A metaphor.

I’m a metaphor junkie. I knew I have a metaphor problem, I knew this about myself before, but when I was making this book, I was wildly aware of it—of all the crutches that I couldn’t use and the ways I derive joy from a metaphor, that was completely absent to me.

Also, because the first draft of this book, one of the restrictions was “You can never talk about how you feel.” Everything had to happen only in action and dialogue, you can never have an internal peek, ever.

And so the first draft of this book contained none of the sections that start with “sometimes…”—because I had a really hard feeling about those places, and not wanting to have to do that work.

*
On the impossibility of conversation today:

Mira: I love humans. I love that we try to have conversations. I think it’s a really, for all practical considerations, a wacky thing to try to do: to make a noise with your mouth that will reach another person who will make a noise with their mouth and have something sensible come out of it. Wild.
But one of the things I’ve really had to let go of is the idea that people in my lifetime will be ready for the conversations I so desperately need to have. That’s just probably not going to happen for me. And it’s so painful, but the one thing I have learned in the last decade of my life is you can’t force someone to have a conversation they’re not ready to have.

Do I wish my white family would reach out to me now and talk to me and say “Hey let’s talk about this?” Sure. Will they ever? Probably not.

*
On why Mira keeps coming back to Toni Morrison’s Sula:

Mira: There are so many different ways and reasons to love Toni Morrison, but what I particularly love about Sula is the full complexity of her female characters. It’s like reading those characters when I was younger was seeing, for the first time, who centered dark women. Who centered, who whole-heartedly said this story is hers, and hers, and hers, and they—we are allowed to be as complex as we need to be, and hold the ground in the story. And frankly most of the male characters are a little bit ancillary. They’re various forms of problems and hinderances that the women are working around. She didn’t need to make anybody into a saint, she didn’t need to make anybody into a sinner; she needed to explore how deeply all of that is intertwined, and what happens if you take that gaze away.

Christopher: You mentioned that you read this book all the damn time—what brings you back to it?

Mira: I do! I keep this book by my bed. This is the book that I keep by my bed because when things don’t make sense, I will turn to a single paragraph and just meditate on it. Because I feel like everything is very deftly placed, but even within that, I feel a sense of wonder in here. A real curiosity about people and how they work and what they’re willing to settle for and what they’re not willing to settle for, and the real friction of what that looks like. 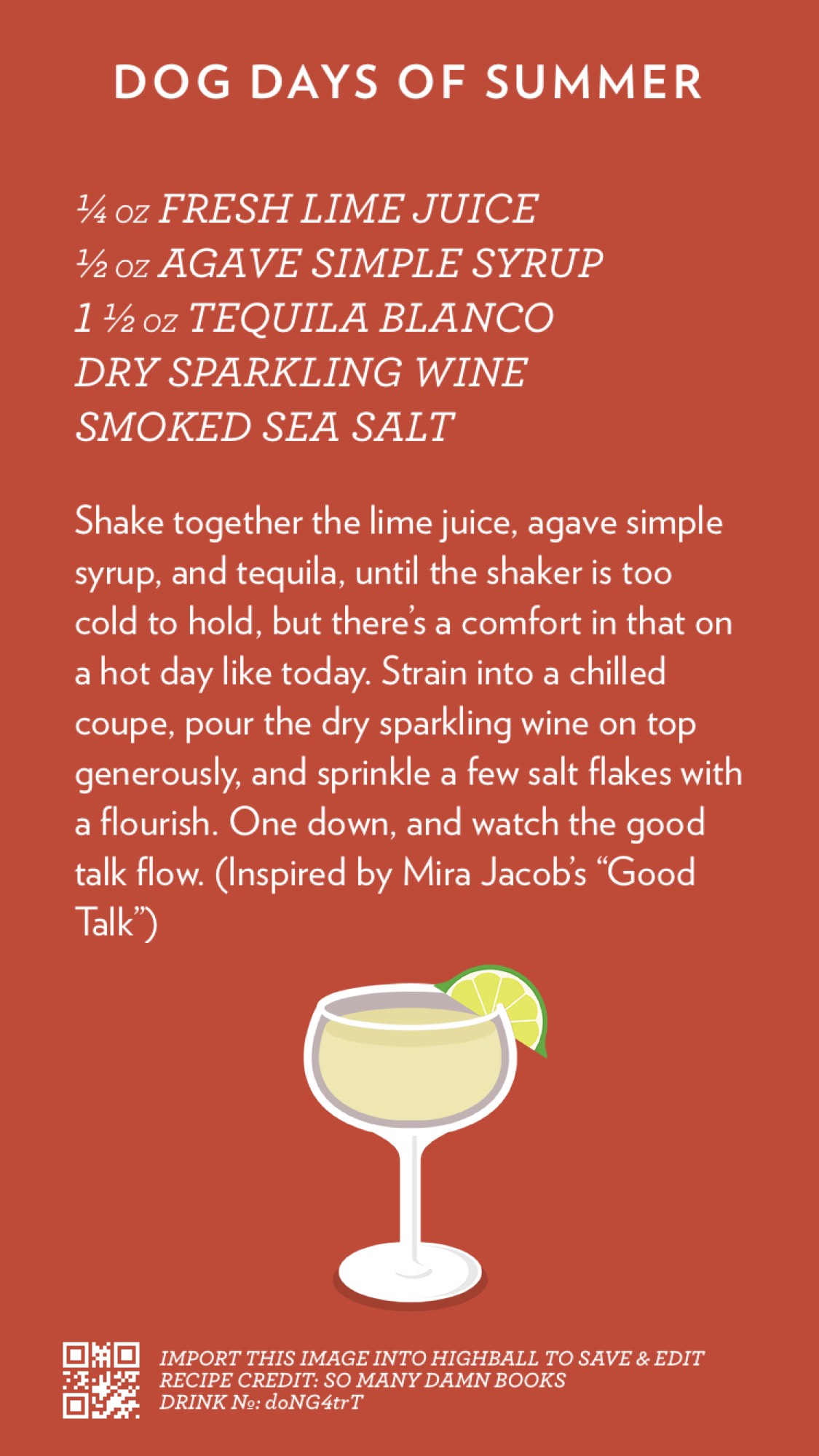 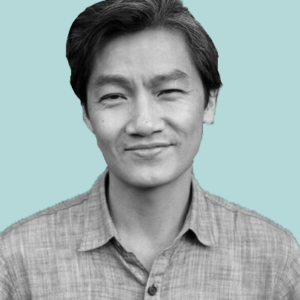 For this installment in our interview series with contemporary poets, Peter Mishler corresponded with Hai-Dang Phan. Hai-Dang...
© LitHub
Back to top
Loading Comments...