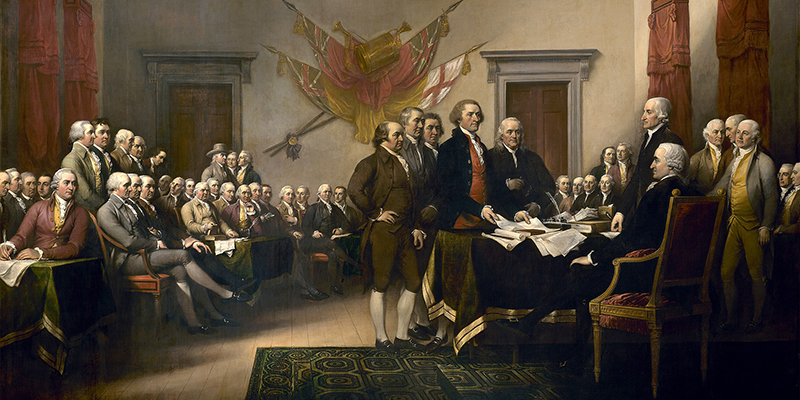 Thomas Jefferson considered Samuel Adams the earliest, most active, and most persevering of the revolution. Yet when we think of the founders, his name is often missing, submerged by other founders, his cousin John Adams or John Hancock, or obviously Washington and Jefferson himself. Now, Stacy Schiff does what she does brilliantly in The Revolutionary: Samuel Adams, using her Pulitzer Prize-winning skills as a biographer to bring to life the revolution, the politics, the propaganda, and the man who insidiously and deliberately became a revolutionary of the first order. Resurrecting a man history has almost forgotten, a man without whom our history might have taken a different course.

Roxanne Coady: Did England have any notion that Samuel Adams or some of the others were acting purely on principle?

Stacy Schiff: Principles. Such an interesting word in retrospect. No, the assumption being that Adams in particular, and this is mentioned over and over in the in the letters of governors and lieutenant governors, is understood to be kind of a bad egg and eager to upset things because he is penniless and a desperado. And it’s under this assumption that because he’s bankrupt and doesn’t have any money, he wants to just upend the entire system. No one seems to think he’s acting from principle.

No one seems to remember that he’s actually a well-born son who’s downwardly mobile, which is a different item from someone who grew up in poverty. And I think the opposite is also true. I think it was hard for Adams to believe that anyone who was wealthy could be principled. So I think it went both ways.

Stacy Schiff is the author of Véra (Mrs. Vladimir Nabokov), winner of the Pulitzer Prize; Saint-Exupéry, a Pulitzer Prize finalist; A Great Improvisation: Franklin, France, and the Birth of America, winner of the George Washington Book Prize and the Ambassador Book Award; Cleopatra: A Life, winner of the PEN/Jacqueline Bograd Weld Award for biography; and most recently, The Witches: Salem, 1692. Schiff has received fellowships from the Guggenheim Foundation, the National Endowment for the Humanities, the American Academy of Arts and Letters, and the Center for Scholars and Writers at the New York Public Library. A member of the American Academy of Arts and Letters, she lives in New York City. 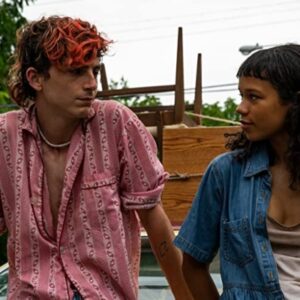 The first person Maren eats is her babysitter. She’s a baby when she does it, older than six months because she has teeth,...
© LitHub
Back to top