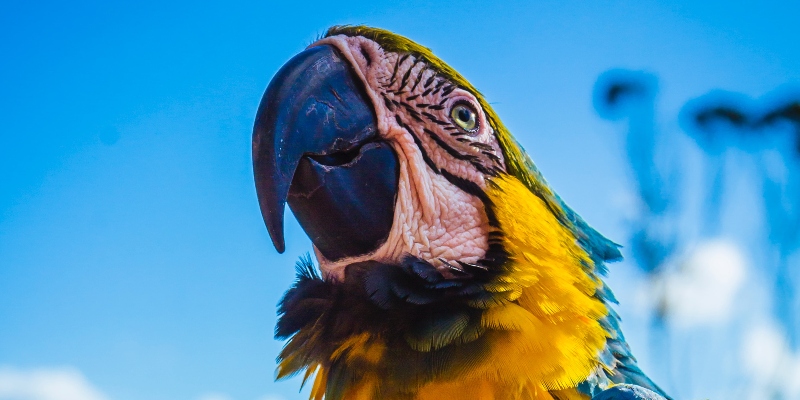 Why Humility is Essential in
the Face of Nature

Carl Safina Talks to Andrew Keen on Keen On

Andrew Keen: What is it about humans that makes us so intrigued with where we came from? And how does this fit into your general narrative of the world of humans and the rest of life?

Carl Safina: Well, you said that a lot of my work is predicated on doing away with human uniqueness. I think it’s to tear down some of the mythological stories we’ve told ourselves about human uniqueness—but we are unique. All species have their unique aspects. Being interested in our origins is a unique aspect of the human mind. I don’t think it exists in any other animals. Our kind of language, the extremity of our kind of language—there are a few other animals that have a small vocabulary of nouns and one or two adjectives, and many who communicate very well about a lot of things that are of importance to them, but they don’t have the kind of language we have that lets us discuss things that have happened in the past, to talk about things that may be happening or we may want to plan in the future. So, some of those things are definitely uniquely human.

Andrew Keen: Do you think our similarities with Ardi and Lucy, should that make us more or less humble as a species?

Andrew Keen: And I do think your books, if there is a sort of generalization one can make about them, is that they do make us, as a species—or they should make us—more humble. In the face of nature, other species, and the reality of our ability to make our lives in the world a better place.

Carl Safina: Well, I believe that any human system and any human technology delivers on its values. Unfortunately, we have values that tend to be destructive to the rest of life on Earth and tend, in many ways, to be dehumanizing to our own species. So, I’m not afraid of any particular technology per say, but I am afraid of the implications of how the incentives are constructed for using it. I mean, most of our incentives have to do with competition, speed, winning at the expense of something else and someone else, rather than playing games where everybody wins. I certainly see some of those worries, let’s say, in how those technologies are likely to be used.

The technology itself is amazing and very powerful. There could be very good, very constructive things it could be applied for, but the reverse is also true. And as long as the incentives are for competition and destruction and consolidation of power and those kinds of things, then I am very wary. In fact, I’m fearful of things that help accelerate those trends.

Carl Safina’s work has been recognized with MacArthur, Pew, and Guggenheim Fellowships, and his writing has won Orion, Lannan, and National Academies literary awards as well as the John Burroughs, James Beard, and George Rabb medals. Safina is founding president of the not-for-profit Safina Center. He hosted the 10-part PBS series Saving the Ocean with Carl Safina. His books include Beyond Words, Song for the Blue Ocean, and The Eye of the Albatross. He lives on Long Island, New York. 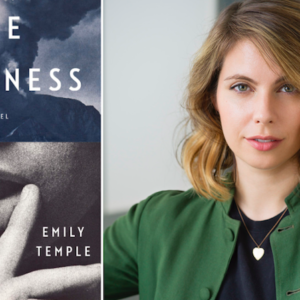 We've one last guest for the year and it's our boss, kind of! It's Emily Temple, Managing Editor of Literary Hub and the author...
© LitHub
Back to top