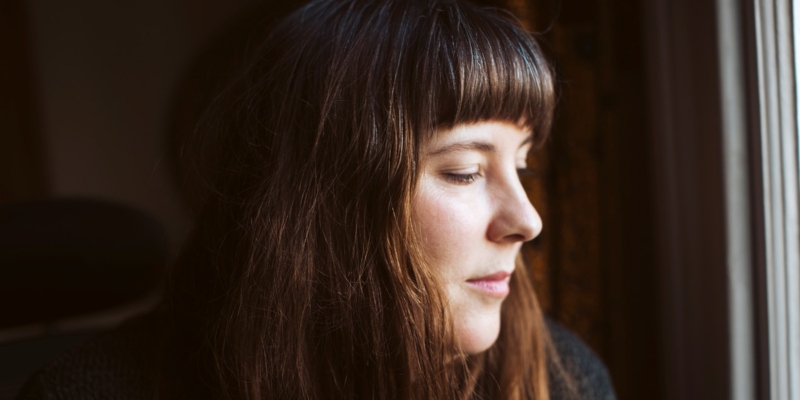 Why Having a Baby Led Evie Wyld to More Perilous Stories

In this episode, Mitzi talks to Evie Wyld about her latest novel, The Bass Rock.

Mitzi Rapkin: What do you think it was about having a new baby that brought you to more perilous stories, the stories of women and the violence against women and the dangers women face from men?

Evie Wyld: I mean, you feel quite violent when you have a baby. You feel in a state of high alert. I was very aware of having fought quite hard to have the career as a novelist that I had and then the assumption being that I would have a baby and stop writing. That was very much in the air—you know, “good luck writing after that’s born,” all that sort of stuff. I think people are not trying to be unkind when they say that, but it did put the windup in me a bit. So, there’s that.

And then there’s this sudden understanding of what it can mean to have that responsibility, to need to protect something. And the thing I was protecting was a little boy, and it suddenly threw me for a bit of a loop. I think I just assumed the whole time that I would be having a girl, and protecting a girl is terrifying enough, but protecting a boy from becoming a toxic man is such a responsibility.

I felt this desperate need to be enough. And through that, a lot of violence came out, a lot of thinking about how this can go wrong, how it does go wrong frequently, and how we let these nice little slugs out into the world, which are completely blameless and sexless, and they get stamped with all of this masculine and feminine stuff. And with my son, I would see it.  He’d come back from nursery and suddenly he’s all about trucks. You’re just like, what is going on?

So yeah, lack of sleep leads to a strange state, which is not necessarily the worst place to write from. I don’t think it’s the healthiest, but I think feeling that pressure, that slight madness that you get when you’re terrified, is quite a boost.

Evie Wyld’s debut novel, After the Fire, a Still Small Voice, was short-listed for the International IMPAC Dublin Literary Award and awarded the John Llewellyn Rhys Prize. Her second novel, All the Birds, Singing, won the Miles Franklin Literary Award, the Encore Award and the European Union Prize for Literature, and it was shortlisted for the Costa Book Award for Best Novel. In 2013 she was named one of Granta’s Best of Young British Novelists. Her latest novel, The Bass Rock, won the Stella Prize. She lives in London.

The Revelation of Reading Toni Morrison in Moscow 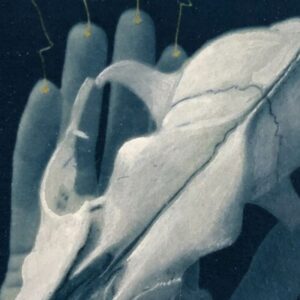