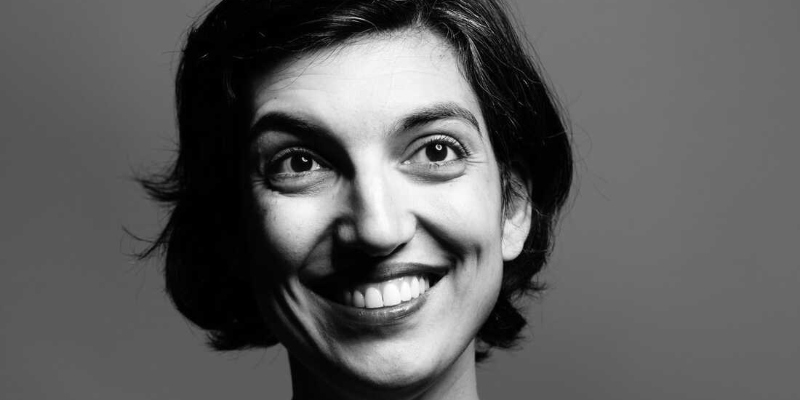 Why Elif Batuman’s Been Thinking About “Compulsive Heterosexuality”

This week on The Maris Review, Elif Batuman joins Maris Kreizman to discuss her new novel, Either/Or, out now from Penguin Press.

*
On the explainers required of writing a sequel:

MK: It was such a handy tool for obsessive college students.

EB: I think for everyone, you just had the sense of wanting to know, what is everyone else doing? What is the normal thing to do?

EB: When I was writing Either/Or I was thinking a lot about the Adrienne Rich essay “Compulsive Heterosexuality,” and just in general about second wave feminism. I had just met the woman with whom I hope to spend the rest of my life after dating only men my whole life. So I was going back and rethinking a lot of things, and part of what I wanted to do in the sequel to The Idiot was unpack how I arrived at all of the different assumptions I’d made.

In general I was thinking of how much of behavior that we think of as being natural or as part of human nature or universal is actually some super specific thing that some guy made up for some reason, which is a really political realization.

To what extent is what I used to think of as love, in a particular heteronormative relationship that I took as being natural and part of human nature—how did I get that idea? What were the forces that contributed to it? Alcohol is a big part of it. Parties are a big part of it. Selin is going to these parties, and once she starts going, the alcohol becomes inevitable. First she was like, why is everyone drinking? Why do I have to drink? And then she’s like, oh no, I get it. You have to drink at parties because people are insufferable and that’s the only way you can tolerate it.

At this age I go to a party and I’m like, where’s the alcohol? I’m not thinking about this stuff anymore. But I really liked going back to that earlier period of time and that mental space and being able to question it all, and to be able to see it as the nightmare that it is. If you’re surrounding yourself with people who are all tormenting each other, and the only way it’s possible to survive is to poison your body in a way that occasionally kills people, it’s really dark when you think of it that way.

Elif Batuman’s first novel, The Idiot, was a finalist for a Pulitzer Prize, and was shortlisted for the Women’s Prize for Fiction in the UK. She is also the author of The Possessed: Adventures with Russian Books and the People Who Read Them, which was a finalist for a National Book Critics Circle Award in criticism. She has been a staff writer at The New Yorker since 2010 and holds a PhD in comparative literature from Stanford University. Her second novel is called Either/Or. 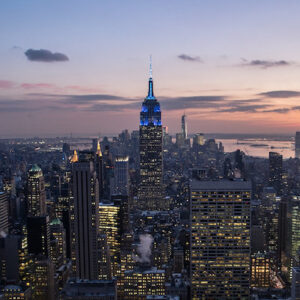 New York City has always been a magnet for the world’s most ambitious, creative and megalomaniacal. Some end up in the psychiatric...
© LitHub
Back to top