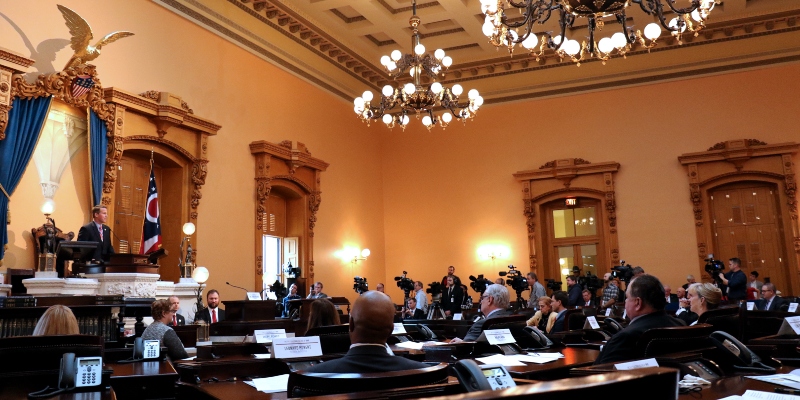 Why Do We Still Have the Electoral College?

The title of Harvard historian Alexander Keyssar’s new book poses the question that comes up every presidential election cycle: Why Do We Still Have the Electoral College? (Harvard University Press, 2020). Keyssar presents the reader with a deep, layered, and complex analysis not only of the institution of the Electoral College itself, drawing out how it came about at the Constitutional Convention in 1787, but of the many attempts over more than two centuries to reform it or get rid of it.

This is an historical subject with keenly contemporary relevance, as we move into the final stretch of the 2020 election cycle, and we consider how the political landscape, party platforms, and the shape of the presidential race all look the way they do because of the Electoral College. Keyssar unpacks the discussions and debates at the Constitutional Convention about how to elect a president, and then dives into the immediate response to the Electoral College as it was implemented in the new system.

Alexander Keyssar is the author of numerous books including The Right to Vote, which was a finalist for the Pulitzer Prize and the Los Angeles Times Book Prize and won the Beveridge Award from the American Historical Association. He is Matthew W. Stirling, Jr., Professor of History and Social Policy at the John F. Kennedy School of Government, Harvard University.

'We're Looking at a New Cold War': A Conversation with Daniel Yergin 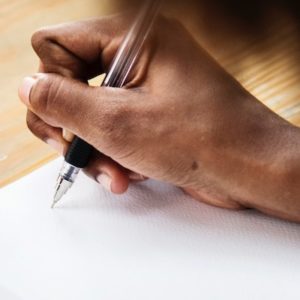 Ibi Zoboi is a bestselling author and National Book Award finalist who has advocated for art programs for youth. Her most...
© LitHub
Back to top