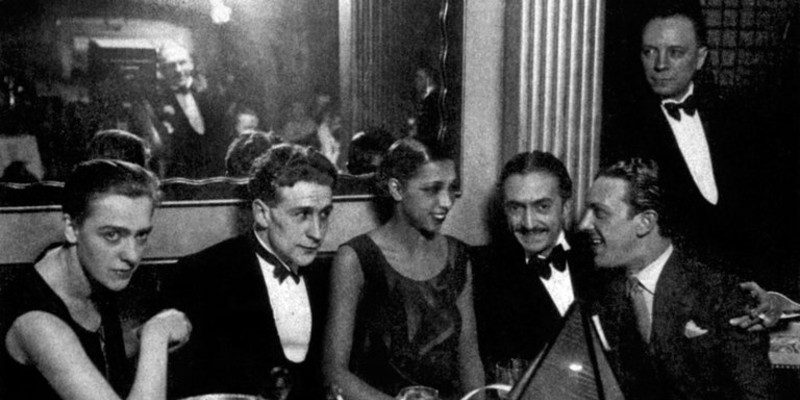 Welcome to part two of the first episode of our new original podcast, Lit Century: 100 Years, 100 Books. Combining literary analysis with an in-depth look at historical context, hosts Sandra Newman and Catherine Nichols choose one book for each year of the 20th century, and—along with special guests—will take a deep dive into a hundred years of literature.

On today’s episode, Newman and Nichols discuss the 1936 Modernist classic Nightwood by Djuna Barnes, focusing on the extraordinary life and career of its author, who lived among the most extreme personalities of 1920s Paris and was celebrated as one of Modernism’s great writers, but then withdrew into total seclusion for the last 40 years of her life. For some background on this episode, here’s Robert Giroux reminiscing about the experience of being Barnes’s publisher; and here’s a very rare recording of Barnes herself, reading from her play The Antiphon (with really abysmal sound quality and a lot of setting up, but somehow that feels like part of the Barnes experience). Listen to the first part of this episode here.

Sandra: There are no characters in this book who are not somehow outlawed. There is not a single character who is a person of the day. … I see Djuna Barnes as somebody who just lived outside of those systems from the time that she was born. She had this very strange family where her her father was a bigamist and he had both of the wives living in the house. And then when Djuna Barnes is 17, he tries to marry her off, but without without benefit of clergy. So essentially, selling her as a sexual partner to his 52-year-old friend, and she had to escape all of that. She just never had a remotely normal life or any possibility to have a place in this kind of daytime scheme of how things should be. And she’s writing just from outside of all of that is if we all understand that’s how it is.

Catherine: That’s the thing that’s missing from her perspective on what somebody might get from, for instance, being Jewish in a positive way. You’re rejected from daytime society; therefore, you must want to hang out in this murky world of heartbreak. But she definitely doesn’t have a perspective that it could be valuable to have a tradition or to have stories that are meaningful to you that build you.

Catherine: I think that’s sort of why this book seems … so politically neutral for a book that comes out in 1936 about people who are really in danger. Like all of these people: The disabled son, the Jewish characters, the circus people, the gay people, everyone would be able to feel the danger in 1936.

Sandra: Can I put in my quote here? This is from a letter that Djuna Barnes wrote, I think, shortly after the writing of Nightwood as World War II was really beginning to ramp up.

Probably it is a reaction from all the trouble now in the world, the coming war, apparently war all over the place. The smell of death is already hanging and the clothes at the nations. And why what sort of people would we all be if not depressed? And a strong sense of futility over every impulse to create? Create, what for? A school teacher said the other day that she could barely get through her hours for depression. She could not take any pleasure in teaching children who are destined for cannon fodder. Can you blame her?

That’s Djuna Barnes’s state of mind about the world, and you don’t really see that in Nightwood as a mood. But it’s also the state of mind of the entire population in some way, as I think we can identify with this to a large degree.

Catherine: I think we can, but I think that the thing that we have that she personally was missing is a feeling that if you don’t just daydream and cry, if you pay a lot of attention to the details of how things are done, you can actually meaningfully make things better. I think that Modernism in general kind of bought a very romantic idea about how much good you were doing for the world by just feeling bad and being a little nice. I think this book is definitely a “feeling bad and being a little imprecise” kind of book, but I think that’s something that, for instance, the political organization around gay rights now, maybe it’s bringing everything out into the daytime world in some in some ways, but in other ways, it’s actually making people’s lives better by preventing people from being fired. 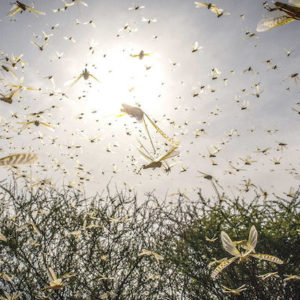 Speak the body’s thrift, the blood and breath sustained by a candle flame, remembrances encircle like moths. No seagulls when...
© LitHub
Back to top