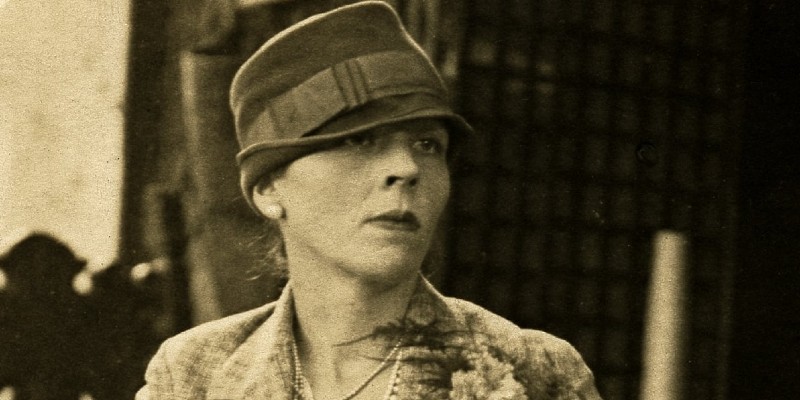 On Eugenics and Queerness in Djuna Barnes’s Nightwood

Welcome to the first episode of our new original podcast, Lit Century: 100 Years, 100 Books. Combining literary analysis with an in-depth look at historical context, hosts Sandra Newman and Catherine Nichols choose one book for each year of the 20th century, and—along with special guests—will take a deep dive into a hundred years of literature.

On today’s episode, Newman and Nichols discuss the 1936 Modernist classic Nightwood by Djuna Barnes, focusing on its treatment of eugenics and LGBT issues. For those who want to know more: here’s some extra reading on lesbian legend Joe Carstairs, and a look the pioneering work of Magnus Hirschfeld’s Institut für Sexualwissenschaft.

Catherine: One thing that really surprised me about this book going into it is that I expected this famous classic of lesbianism and women loving women, and it really doesn’t start with that at all. It starts with this very bleak portrait of heterosexuality, with this character, Felix, at his birth and the context of his birth. It’s his parents’ relationship, where the father is Jewish but is pretending to be a baron, and he has romanced his wife, Hedvig, under these false pretenses. They’re both just obsessed with their lineage. They are of an aristocratic, great European past. They’re bored with each other. They’re lying to each other, and they have a baby and die promptly.

That’s what Felix is born to. That’s his heritage, and he grows up heterosexual and is just looking for a woman to marry so that he can have a child who will stand beside him and they can admire their ancestry together, like the great past. As he’s looking at the world, he’s having all of these conversations about what kind of person everyone is based on their ethnicity or their religion, which is incredibly tiresome. It’s even difficult to get through this entire chapter as a reader.

Sandra: I think he’s really interesting because he’s supposed to be Jewish, but he’s really just this strange, deracinated figure. He’s more of a blank slate, I think, than certainly Robin or any other character. But I think to just come at this from a strange point of view, it occurred to me reading about the book and around the book that it was actually written at a point when Djuna Barnes is childless and in her late thirties, and there’s a lot in the book which is about the childlessness of being gay, which is an undercurrent in the book. So it’s interesting that we come into the book from this really bleak view of heterosexuality as a reproductive chore that is accomplished by people who are completely deluded about the importance of their own genetic material.

But you get these sort of wistful gay voices talking about childbearing, like the doctor, who is probably the most important character in the book, saying, “God, I never asked better than to boil some good man’s potatoes, a toss-up a child for him every nine months by the calendar.” Then there is this commentary on the relationship between Robin and Nora. From Nora, “When a woman gives a doll to a woman, it’s the life they cannot have. It’s their child’s sacred and profane. Sometimes if Robin got tight by evening, I would find her standing in the middle of the room and boys clothes rocking from foot to foot, holding the doll she had given us our child high above her head.”

There’s so much despair in the book, but this mirrored despair between the heterosexual who is creating children, who he intends to be some sort of eugenic project, and yet the child is born to him, in fact, has some kind of indeterminate disability and is sort of half-saint, half-idiot. And then the gay people who are childless and bleak and living in eternal night.

Stephanie Danler Reads (a Second!) Excerpt from Her Memoir, Stray 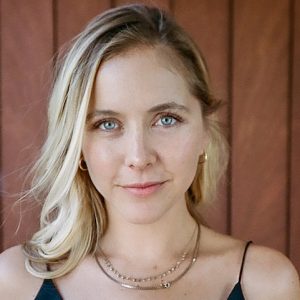 Stephanie Danler Reads (a Second!) Excerpt from Her Memoir, Stray