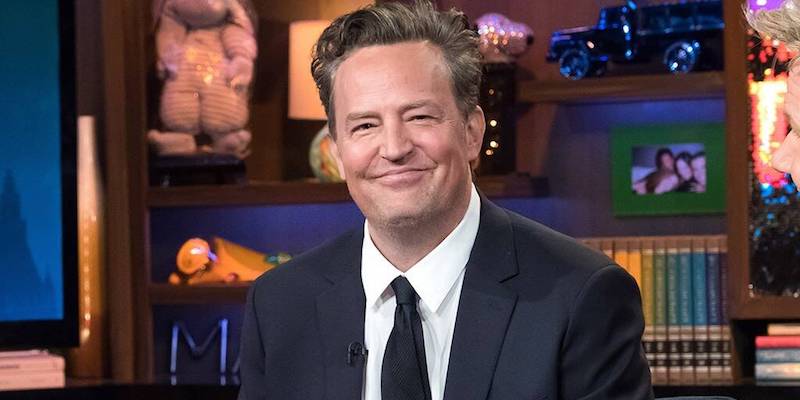 Why did no one warn Matthew Perry that Keanu Reeves is universally beloved?

By now, perhaps you’re aware of the kerfuffle over the two (2) separate instances in Matthew Perry’s forthcoming memoir, Friends, Lovers and the Big Terrible Thing, in which he takes extremely cheap shots at Keanu Reeves in the context of lamenting the untimely deaths of Heath Ledger, River Phoenix, and Chris Farley. He writes:

River was a beautiful man, inside and out—too beautiful for this world, it turned out. It always seems to be the really talented guys who go down. Why is it that the original thinkers like River Phoenix and Heath Ledger die, but Keanu Reeves still walks among us?

Oof! And why? In another section, Perry shoehorns in another dig (actually, the exact same one): “I punched a hole through Jennifer Aniston’s dressing room wall when I found out [about Chris Farley’s death]. Keanu Reeves walks among us.”

The lines feel like throwaway jokes make by someone whose awareness of Keanu Reeves ended in the mid-90s. (“Johnny Mnemonic, amirite guys?”) And in fact, the statement Perry made to People after the intense Twitter backlash suggest that, yep, that’s exactly what happened: “I’m actually a big fan of Keanu. I just chose a random name, my mistake. I apologize. I should have used my own name instead.”

This makes sense, actually. The real question is: Why did none of the many, many people who read a book prior to publication tell Perry that Keanu Reeves is near-universally beloved by the internet? I mean, ideally he wouldn’t wish death on anyone, but if he really wanted to keep them in, maybe somebody could have suggested subbing in, like, Scott Baio? (Writers and editors, if you need suggestions of which actors whose continued existence the internet will probably fine with you casually lamenting, I’m here to help.)