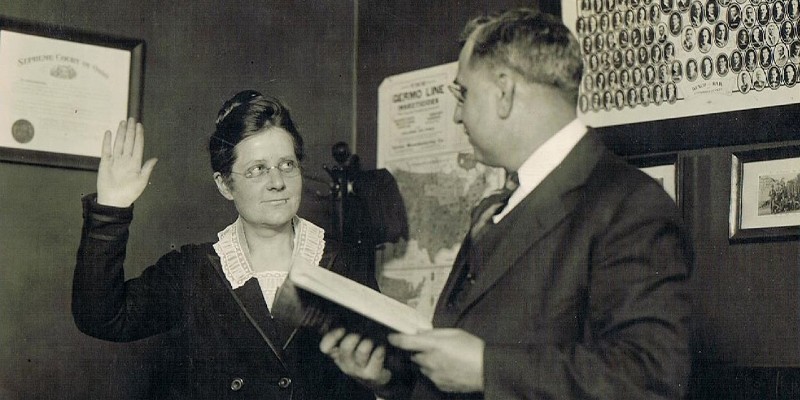 Why Did It Take So Long to Get a Woman on the Supreme Court?

Short-listing Isn’t Success But a Symptom of a Problem

Before Ronald Reagan appointed Sandra Day O’Connor to the Supreme Court in 1981, nine highly qualified women were on the shortlist. What do the stories of these women tell us about the judiciary? Gender? Feminism? Race?

In Shortlisted: Women in the Shadows of the Supreme Court (NYU Press, 2020), Renee Knake Jefferson (professor at the University of Houston Law Center) and Hannah Brenner Johnson (Vice Dean and a law professor at California Western School of Law in San Diego) demonstrate how highly (and often overly) qualified woman are shortlisted by presidents—from Herbert Hoover to Donald Trump—to create the appearance of diversity before a (white) man is selected to preserve the status quo. Short-listing isn’t success but symptom of a problem.

Jefferson and Johnson’s research in presidential libraries, private papers, oral histories, the Nixon tapes, and biographies reveals that presidents as early as Herbert Hoover began discussing female candidates—though presidents set aside overly qualified women for decades. The first half of this nuanced book explores the first woman considered (Florence Allen), five judges who were on the short lists of JFK, LBJ, Nixon, and Ford, and female judges who were short-listed alongside Sandra Day O’Connor (including the first Black female judge, Amalya Lyle Kearse). The histories of each candidate map onto the waves of feminism, reflect on the role of marriage, motherhood, and sexuality, and allow the authors to identify the harms of short-listing.

The details are revealing about both past and present and the second half of the book addresses how to apply the lessons learned from these decades of paying lip-service to diversity. How can candidates transition from shortlisting to selection? Jefferson and Johnson discuss tokenism, the burdens of being a gender spokesperson, racism, ageism, and the binds of femininity and “respectability.” The authors demonstrate how the selection of women for the Supreme Court impacts other aspects of the legal system and beyond. Although the number of men and women entering law school and entry-level legal positions are equal, the rate at which men reach leadership positions is considerably faster than women. This phenomenon can be seen in many fields where there is a pursuit of professional advancement. The authors conclude with strategies such as “collaborating to compete” to reform the American legal system.

Susan Liebell is associate professor of political science at Saint Joseph’s University in Philadelphia. She is the author of Democracy, Intelligent Design, and Evolution: Science for Citizenship (Routledge, 2013) and, most recently, “Retreat from the Rule of Law: Locke and the Perils of Stand Your Ground” in the Journal of Politics (August 2020).

Behind the Mic: On Hidden Valley Road by Robert Kolker, Read by Sean Pratt 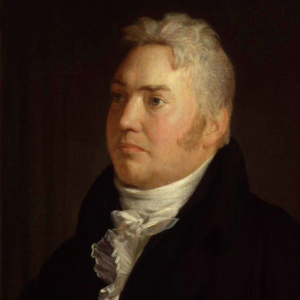