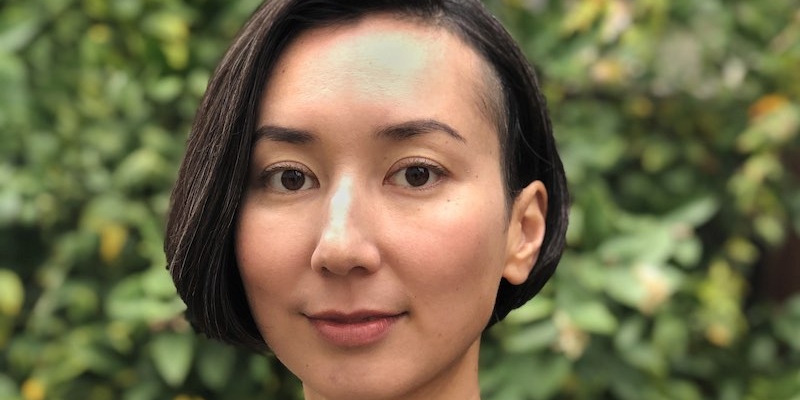 In this episode of New Books Network, Gabrielle Mathieu talks to Andrea Stewart about her novel The Bone Shard Daughter: The Drowning Empire Book One (Hachette UK, 2020).

In a world of floating islands, various narrators try to achieve or avoid their destiny, or understand the mysteries of their existence. There’s Lin, the Emperor’s daughter, set against her foster brother by the manipulative Emperor himself, who fosters the rivalry between them by bestowing keys as a mark of his favor. The keys open various rooms which hold the secret to his power. The Emperor’s most powerful tool is the bone shard magic that he uses to program constructs, assemblages of beasts that he builds which then execute his commands. When the Emperor begins to show Lin’s foster brother how to use the bone shards, Lin is determined to find out the secret as well and position herself to be the next Emperor.

Then there’s Jovis, a talkative smuggler whose one aim in life is to find the woman he loves, who disappeared one day on a boat with blue sails. Jovis’s quest keeps getting sidelined though, as he becomes more and more involved with the resistance movement against the Emperor, led by the Shardless Few. The Emperor’s constructs are animated with small pieces of bone harvested from children, which he engraves with magical commands. Once the bone shard is activated, life drains from the donor. The Shardless Few have managed to evade the Emperor, and hope to break his rule over the Islands.

Other characters include a woman who gathers mangoes all day and has only dim memories of being brought there by a boat with blue sails. Who is she, and why is she on this remote island? Does she know anything about Jovis’s lost love? We also meet the governor’s daughter, whose lover embroils her in the struggle of the Shardless. Will the governor’s daughter turn against her own father?

As the story progresses, the characters come together in surprising ways. New alliances are forged, and secrets revealed.

Andrea Stewart: A lot of fantasy when you read it, it’s very patriarchal. You’ll have a king and his son is set to inherit. There is a lot of fantasy that addresses feminist struggle, which I think is very valid, and I think having a patriarchal society is valid. But I see that so often, and I don’t think that necessarily reflects history or the way that things are everywhere in the world. I don’t think that every society has been patriarchal, and I think there are a lot of women who have been erased from history in some ways just because of the way that our society is nowadays. So in this world, I just didn’t want to have that at all. Lin is her father’s heir. It doesn’t matter that she’s a woman. I have these two women who are in an established relationship and it doesn’t matter that they’re gay; I didn’t want to have that be an issue in this world. I just feel like I’ve seen enough of the other way around. And like I said, while that is a perfectly valid way to tell a story, I wanted to tell a different one.

Exploring the... Weirder Side of Reproduction: A Reading List 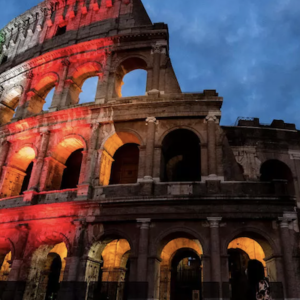 Do you know that delicious feeling you get when you read a book about a favorite foreign country? It’s when books are at their...
© LitHub
Back to top